The Stanner, the newspaper for Archbishop Molloy H.S., Briarwood, has once again swept The Tablet’s High School Press Awards.

Taking home 14 prizes, The Stanner has set a record for its school. It won half of the 12 first-place awards in the competition.

“Our editor-in-chief Monish Pahilajani doesn’t know what it’s like to lose,” said Charley McKenna, moderator of The Stanner in an article published by the student paper. “During all his four years on the staff, The Stanner always has finished first.”

“It was very exciting, and I felt very proud because of all the hard work we put in,” Pahilajani said.

The Stanner is one of eight student newspapers that took part in the competition. This year, every paper won at least one award.

St. Francis College, Brooklyn Heights, donated the theater space where The Tablet editorial staff could announce the winners during an awards ceremony.

Every year, The Tablet invites all Catholic high school newspapers in the Diocese of Brooklyn to take part in a friendly competition. The editorial staff reads all the submissions and chooses winners based on the quality of work and how it serves the student body.

The newspapers from the schools all take a different approach to their mission. Some rely more heavily on features and entertainment, while others focus on hard news. Some are color on newsprint paper and carry advertisements, while others with a lower budget print their papers in- house. However all schools have student staffs, which include reporters, photographers, editors, artists and graphic designers.

The Tablet organizes the competition, in part, to help high school students get in touch with the journalism world.

The Future of Journalism

Before the winners were announced, guest speaker Jaweed Kaleem spoke to the students about where journalism is headed.

He told the students that they need basic skills for journalism whether it’s online or on paper. He said these skills include writing, investigation and adherence to journalistic moral standards.

After the ceremony, students were invited to network with their peers from other schools and with members of The Tablet editorial staff over lunch.

Because the event was held for Catholic high school students, the day started with a prayer to St. Francis de Sales, patron of journalists.

Ed Wilkinson, editor-in-chief of The Tablet, led the prayer and in so doing set up the tone of the event.

He prayed: “Most loving and lovable saint, you preached to thousands with the pen, introducing them to ‘the devout life.’ You wrote sublimely about God’s love and made countless converts by your Christlike kindness. Pray for writers and all those who work in the media, so that we may realize the power of the press and be inspired by your zeal for spreading truth. Pray for us to have the courage to be graciously honest no matter what the subject, so that we may contribute to bringing about God’s Kingdom. Amen.”­

And the Winners are…

1. “Juniors: Start Leading by Example Now at AM” The Stanner, Archbishop Molloy H.S.

1. “There is No App for Homework Yet” by Conor Tuohy, The Stanner, Archbishop Molloy H.S.

2. “My Summer in South Africa” by Stephen Lebak, The Royal Times, Christ the King R.H.S. 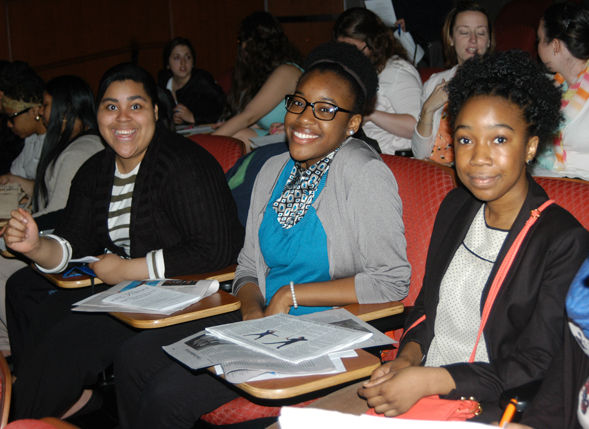 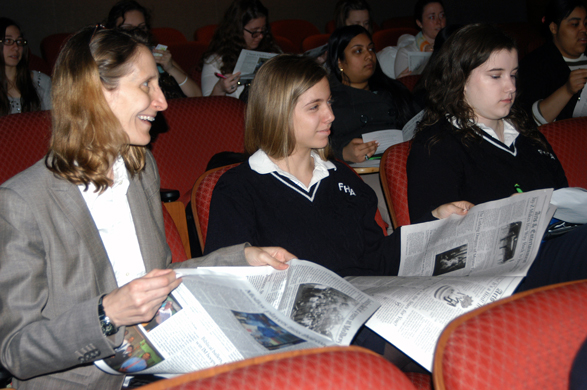 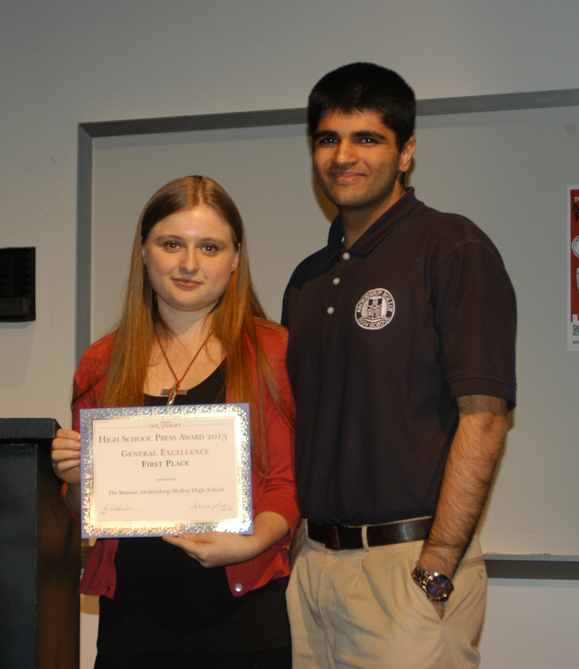 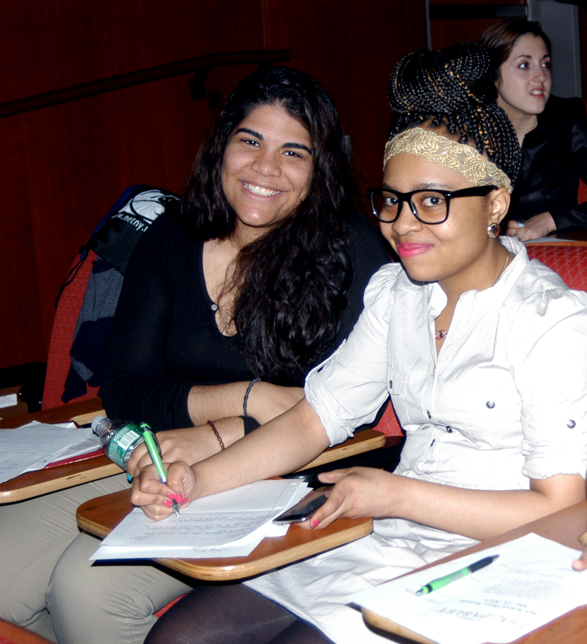 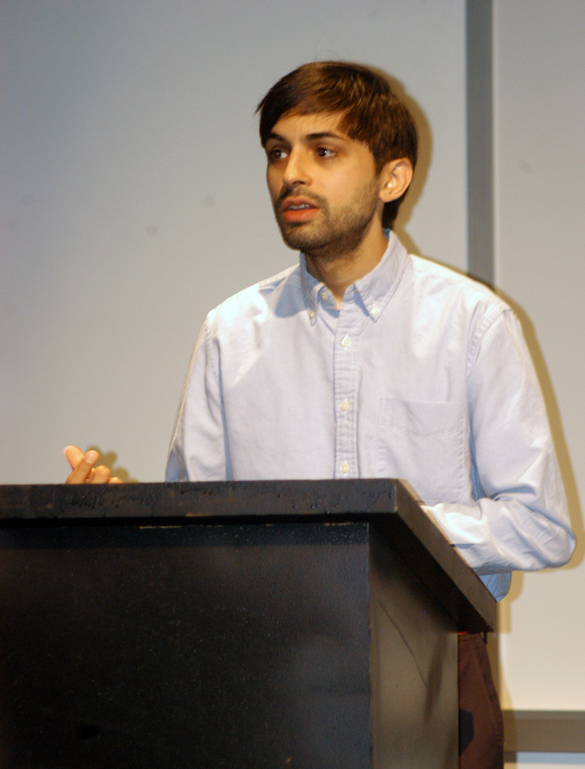 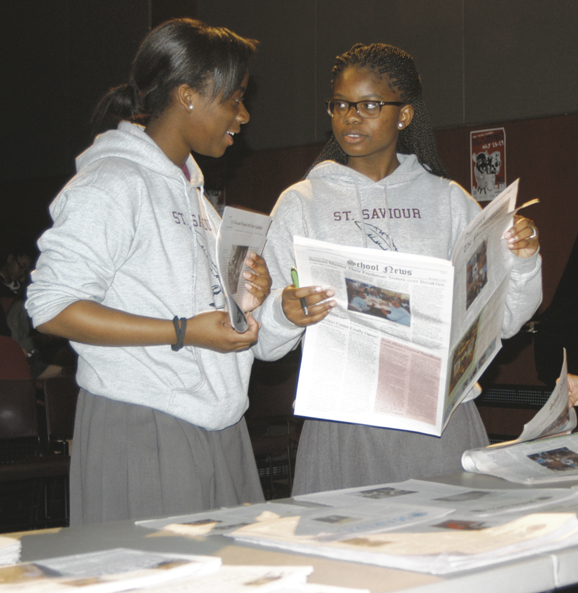