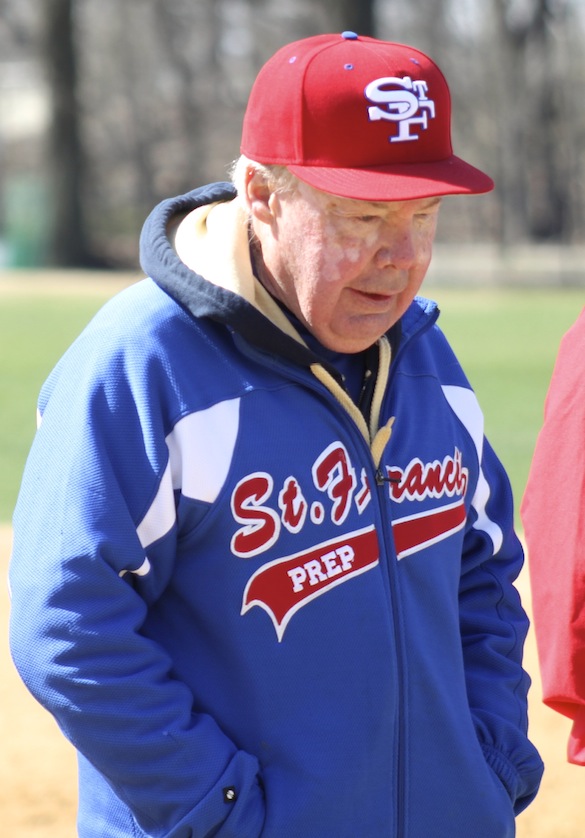 Brother Robert took over the varsity program in 1982, and his teams have won three city championships, including title wins at both Yankee and Shea Stadium.

“While there’s no ‘I’ in ‘team,’ there’s certainly no ‘I’ in ‘coach’ either,” he said. “The players win the games really. The coach just makes a couple of decisions, but eventually the players have to buy into your system.”

Brother Robert was inducted March 15 into the Prep’s inaugural Ring of Honor class.