Click the image below to view the full story 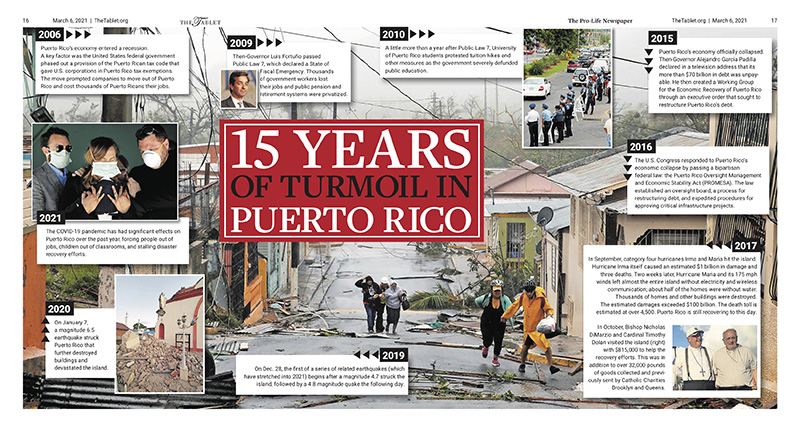 In 2006, Puerto Rico’s economy entered a recession. A key factor was the United States federal government phased out a provision of the Puerto Rican tax code that gave U.S. corporations in Puerto Rico tax exemptions. The move prompted companies to move out of Puerto Rico and cost thousands of Puerto Ricans their jobs.