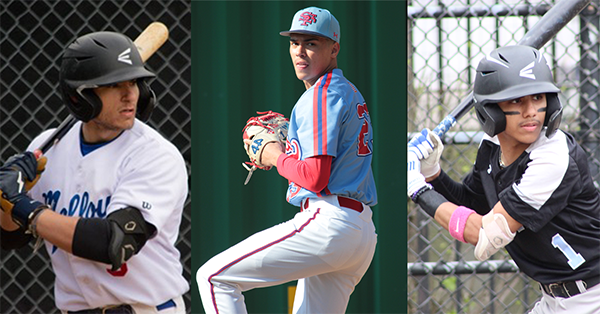 After a two-year hiatus due to the COVID-19 pandemic, the annual diocesan CHSAA baseball All-Star team is back! Special thanks to the league’s coaches for providing statistics and pertinent information.