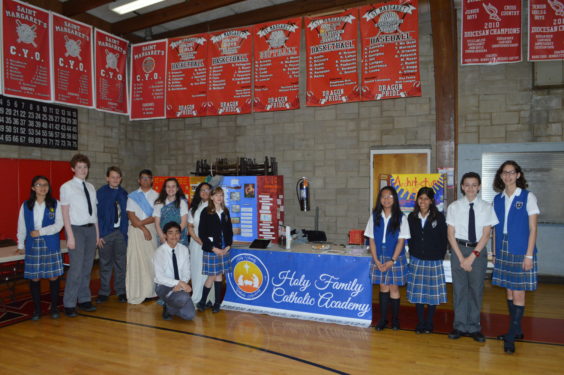 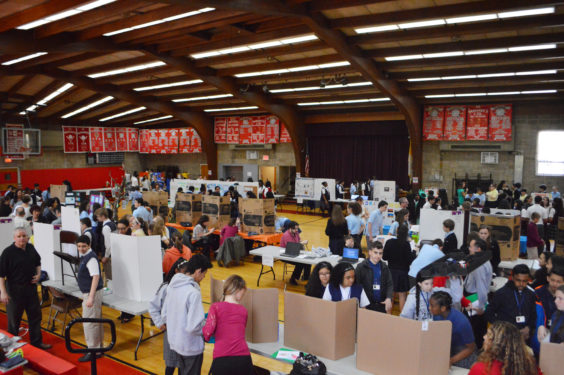 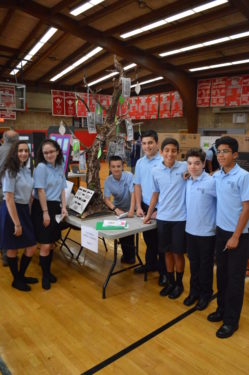 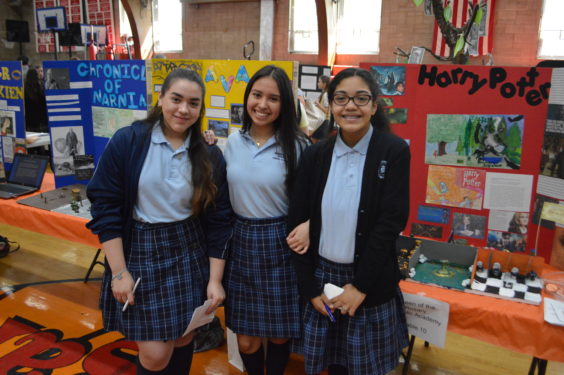 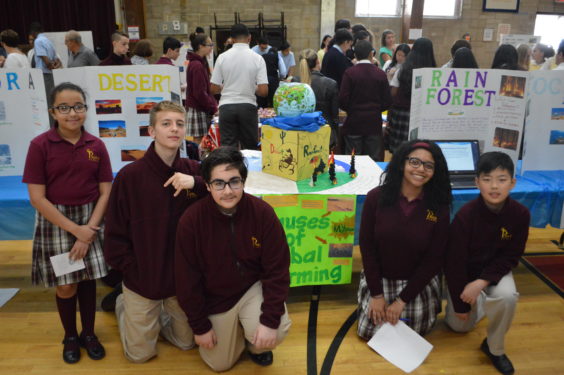 The Expo is an opportunity for students to present their year-long research projects, which incorporated technology and included a visual representation outlining the main themes of their work. Projects had clear representations of creative work in three-dimensional format, and were interdisciplinary in nature and inquiry-based with documented evidence of research.

Each Expo included a Passport to Learning activity, which encouraged students to visit their peers’ exhibits and record three new facts about each, Mass at the parish church and lunch for all attendees.

The Aquinas Society is an umbrella program of the Diocese of Brooklyn that exists to promote excellence in education by providing intellectually engaging experiences for students who are academically capable of advanced work, as well as those students who are committed to developing their unique gifts and talents.