“We met so many people that have been affected by this disease by either being a survivor or having a loved one with it or having lost someone…everyone from referees, players, parents, coaches,” Cooke said.

The purpose of the tournament was realized when a mother of one of the players from the St. Stan’s Ozone Park eighth grade team, who was diagnosed with breast cancer and surgery the week before the tournament, was able to be make it to one of the games over the weekend. As a special tribute, the players lined up and each gave her a hug and presented her with a card, flowers and a “Battle Against Breast Cancer” T-shirt.

Below are photos of the championship teams: 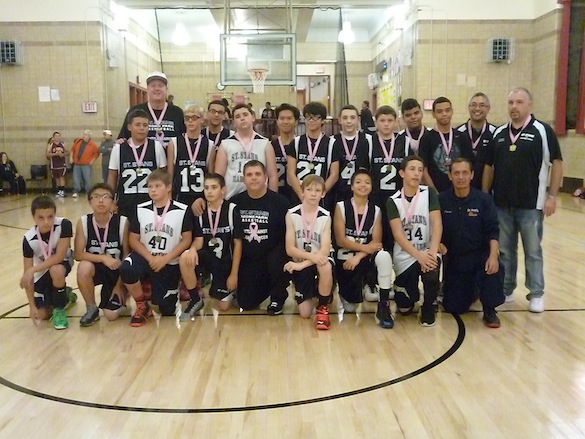 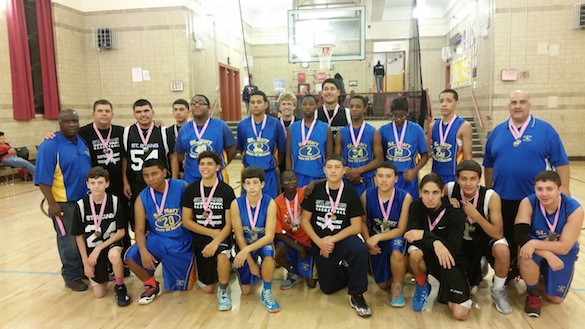