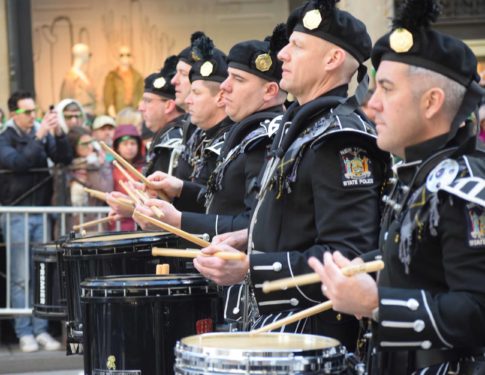 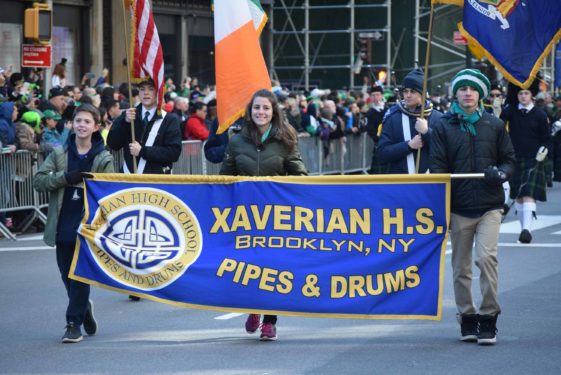 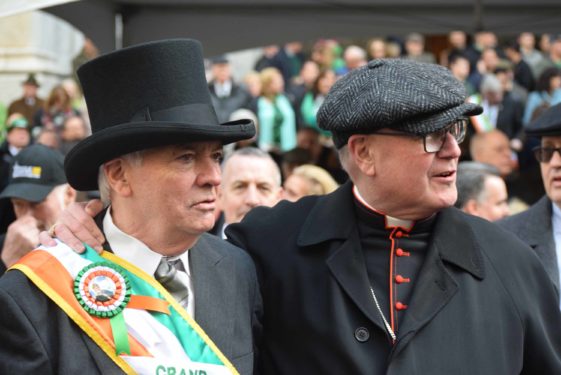 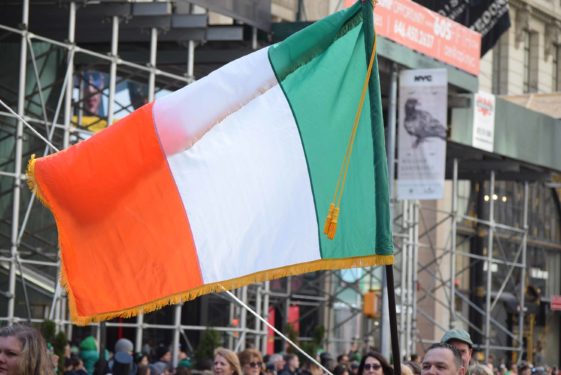 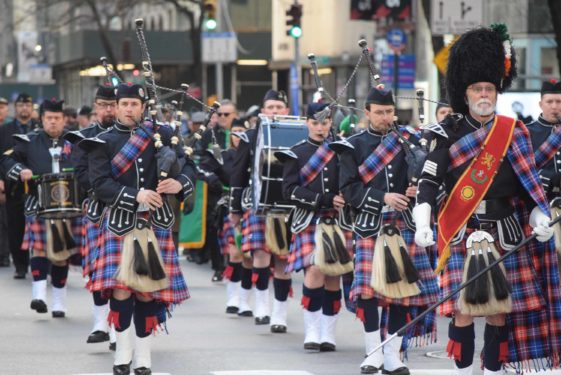 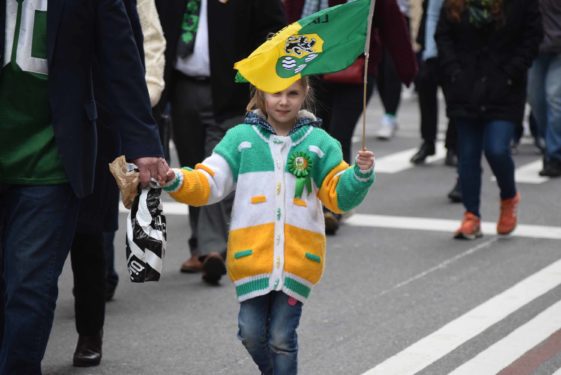 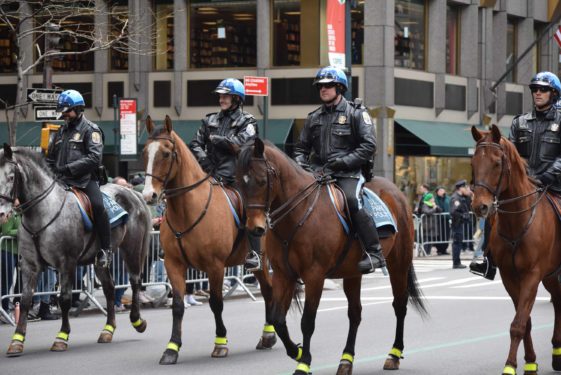 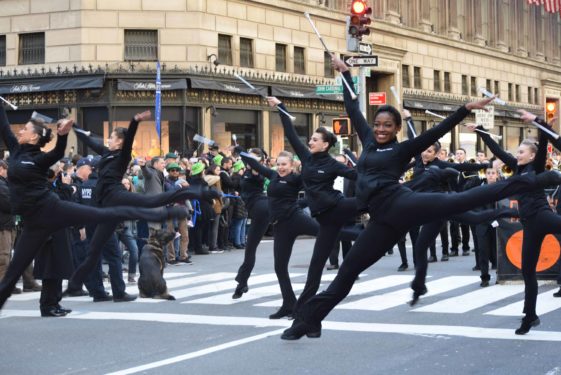 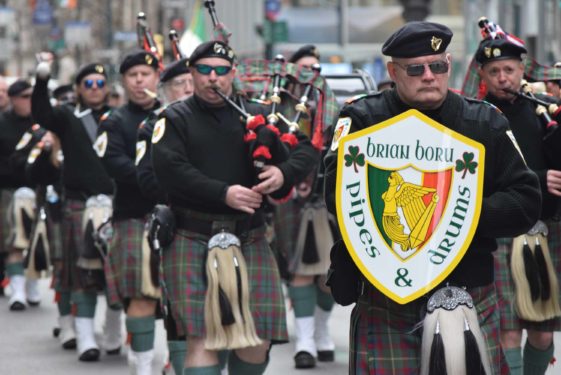 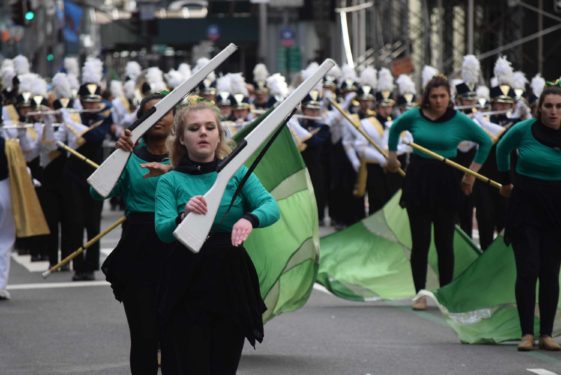 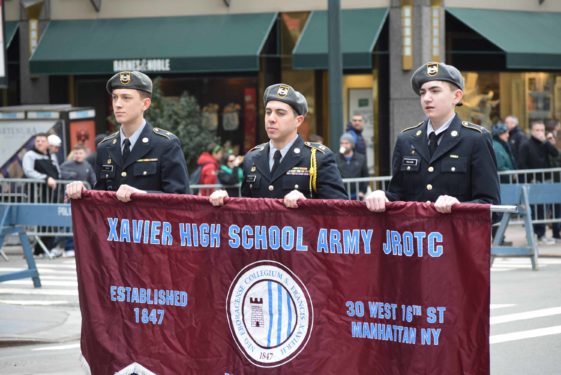 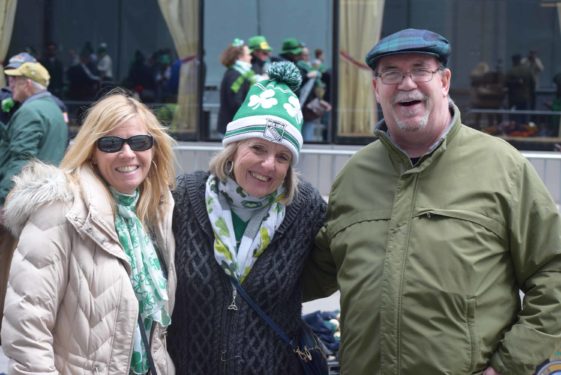 The 2019 St. Patrick’s Day Parade in Manhattan was celebrated March 16. The day began with Cardinal Timothy Dolan as the main celebrant of the Mass at St. Patrick’s Cathedral.

Cardinal Dolan was then joined by Bishop Nicholas DiMarzio outside the cathedral as they watched tens of thousands march down Fifth Avenue.

They also greeted Mayor Bill de Blasio. The Grand Marshall of the parade was Brian John O’Dwyer. Not far behind was the Xaverian H.S. Pipes and Drums Band from Bay Ridge.