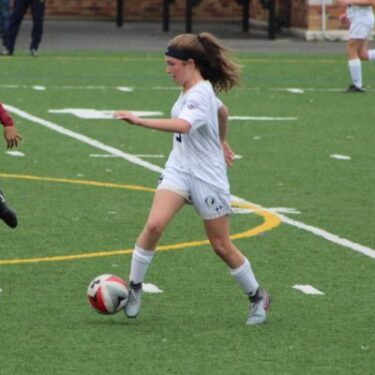 All funds raised are used to support clinical research specifically to patients with stage IV breast cancer. This is the fifth year that the Eagles have taken part in the monthlong fundraiser.

You can still pledge your support by visiting https://giving.side-out.org/campaigns/16935