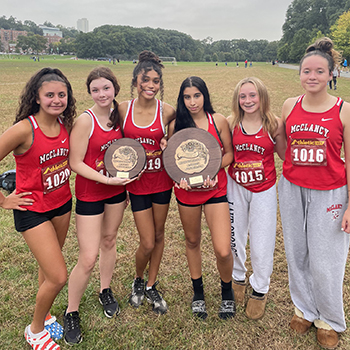 Some high-profile college basketball coaches made sure to give back for Catholic Education. At the annual Futures in Education fundraiser to support local Catholic schools, the auction featured items donated by notable NCAA coaches.

All proceeds benefit Catholic education in the Diocese of Brooklyn.

Two local hoops products have made it through their first NBA training camps. Both Jose Alvarado and Justin Champagnie signed two-way contracts this past summer with the New Orleans Pelicans and Toronto Raptors, respectively.

For these players, a two-way contract means that they will spend time in both the NBA and the G-League, the NBA’s minor league basketball organization.