Longtime Christ the King H.S., Middle Village, boys’ basketball coach Artie Cox is returning to his alma mater, Msgr. McClancy H.S., East Elmhurst, to coach the boys’ freshmen team and serve as an assistant on the varsity team. Cox coached as a freshmen and junior varsity boys’ head coach for the Royals as well as a varsity assistant for 26 years. 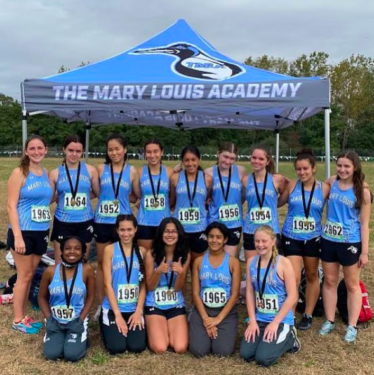 Bowes was the longest tenured track and field coach ever at Bishop Loughlin H.S., Fort Greene. He died on July 31, 2020 at the age of 78.

A revered teacher and coach for nearly 40 years, he lives on as true legend of the sport responsible for the boom of track among student-athletes in the 1960s and 1970s.