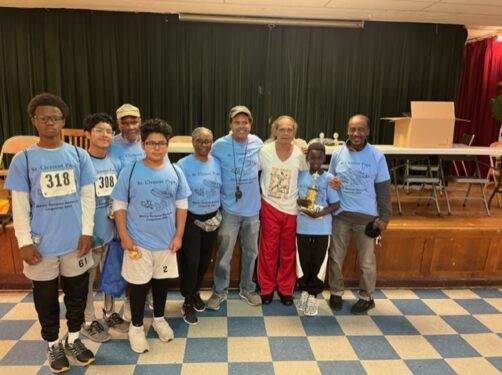 Among this year’s honorees include two with ties to the school’s sports program.