Along with a Brooklyn-Queens championship, the freshmen girls’ cross-country team from Msgr. McClancy H.S., East Elmhurst, won the GCHSAA city and intersectional championships. 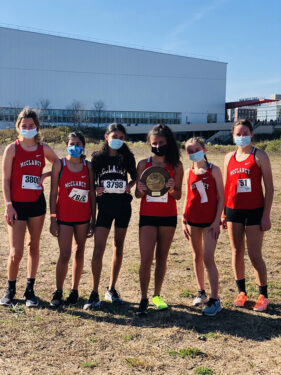 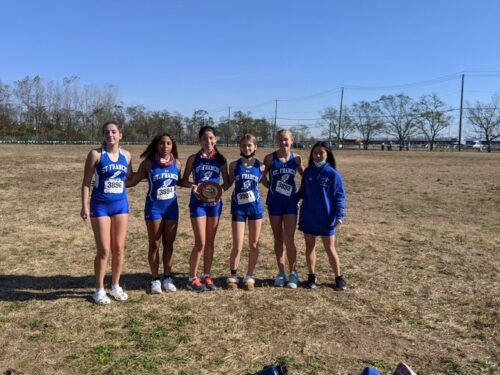