St. John’s University, Jamaica, head men’s basketball coach Mike Anderson recently received a six-year contract extension to remain the Red Storm’s head coach through the 2026-2027 season. He is one of only three active Division I coaches with at least 15 years of experience to have never had a losing season. During the past campaign, he won his 400th career game. This fall will mark his 20th season as a head coach. 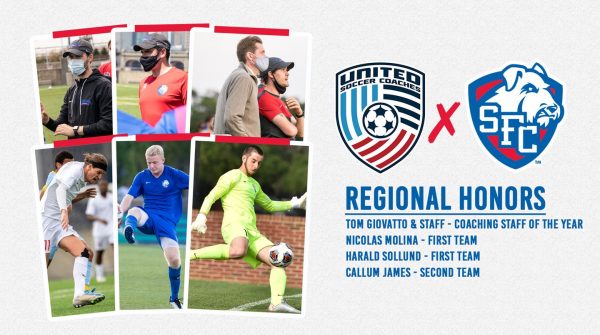 This past season, the Terriers won their ninth Northeast Conference championship, which is the most in conference history. The team reached the NCAA Tournament for the 10th time and advanced to the second round this year.