CHSAA/GCHSAA basketball has officially returned. High school teams in the diocese will be playing in league-sanctioned tournaments this spring. The boys’ version takes places at Archbishop Stepinac H.S., White Plains, N.Y., and runs through May 27. The girls are playing at Island Garden, West Hempstead, L.I., through May 21. Stay tuned to Good Sports for coverage of both tournaments. 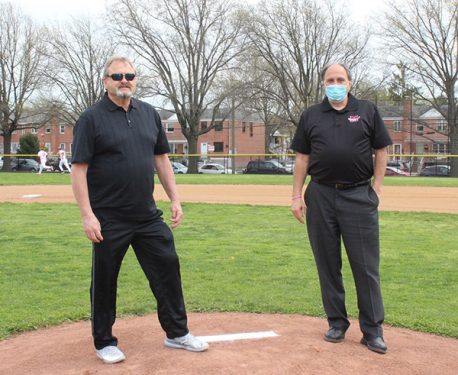 Welcoming Back a Crusader

Cooper was a Catholic Youth Organization star in baseball and basketball for St. Mary’s of Winfield, Woodside, before playing both sports at Msgr. McClancy. He spent 32 seasons as a pitching coach in the Chicago White Sox organization, including 21 in the big leagues. He is a 2005 World Series champion.