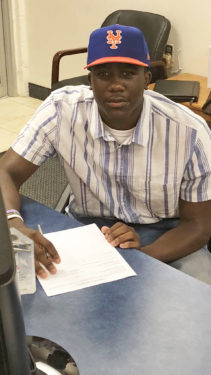 Holy Cross H.S., Flushing, graduate Jaylen Palmer has been named among the New York Mets top prospects. The infielder was drafted in the 22nd round of the 2018 MLB Draft. The two-time Tablet All-Star enjoyed a stellar senior season for the Knights, batting .406 with 21 runs scored and 13 stolen bases en route to being named to the CHSAA ‘AA’ All-League First Team.

Despite being restricted by the COVID-19 pandemic, the Catholic Youth Organization (CYO) of Brooklyn and Queens conducted its first-ever Free-Throw Challenge during the recent winter recess.

The three highest scorers in each of eight divisions advanced to the finals on Feb. 21 at Our Lady of Angels, Bay Ridge. The finals were highlighted by Callie Mullin of St. Francis de Sales, Belle Harbor, who made 19 of 20 free-throws to take home the Girls’ Rookie title. Champions are as follows: 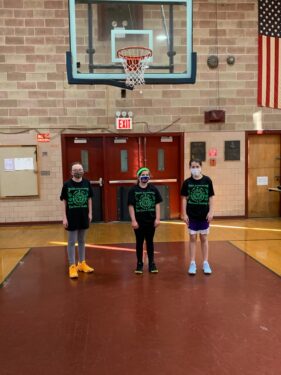 Novice: Emma Chelius, Our Lady of the Blessed Sacrament, Bayside 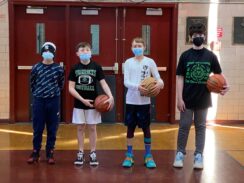