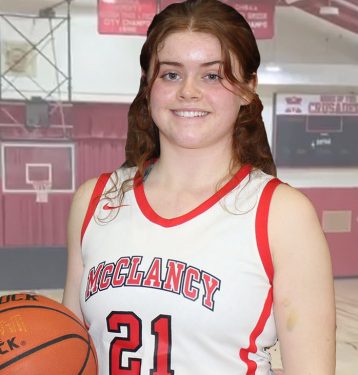 The following men’s college basketball players with ties to Christ the King H.S., Middle Village, all appeared on teams that participated in postseason play.