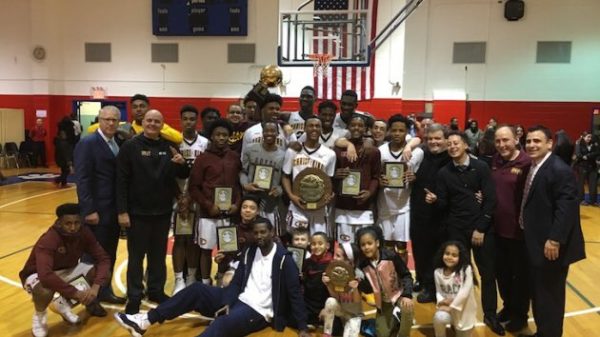 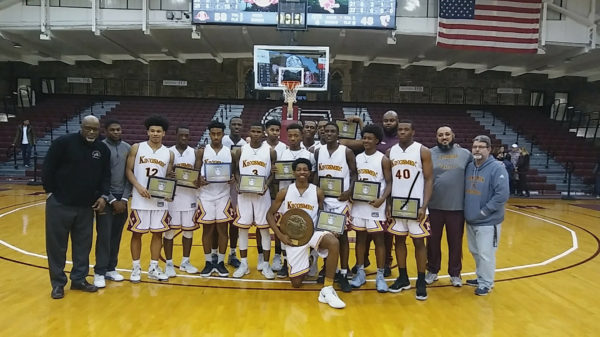 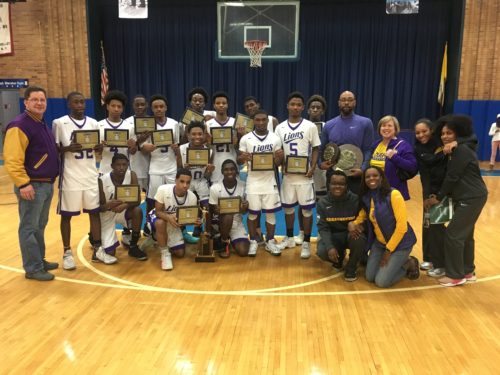 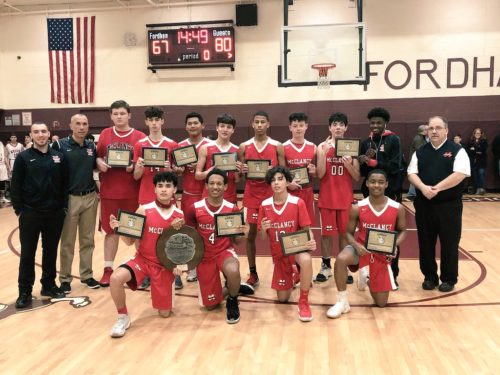 Varsity ‘A’: Nazareth H.S., East Flatbush, captured the city championship title with win over Fordham Prep, the Bronx. The Kingsmen advanced to the state championship game, where it fell to The Park School of Buffalo, Amherst, N.Y.