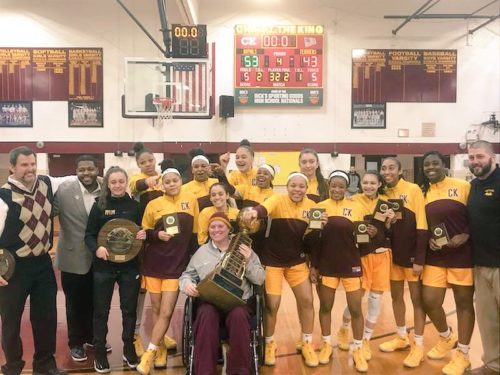 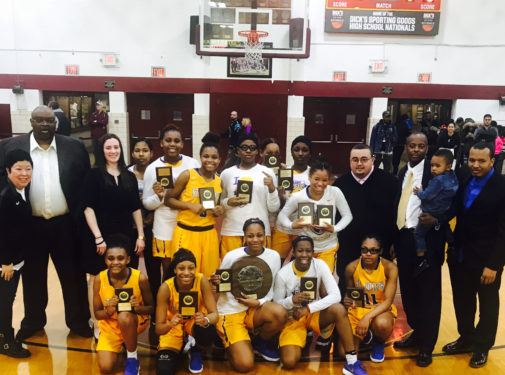 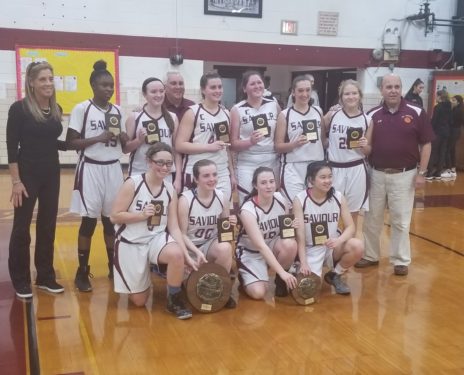 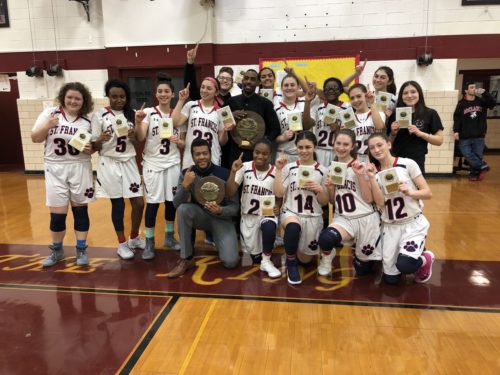 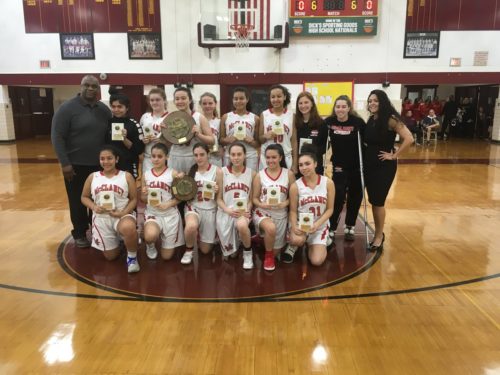 Varsity ‘AA’ champions: Christ the King H.S., Middle Village. The Lady Royals finished the regular season a perfect 24-0, garnering a No. 2 ranking in the country. Christ the King went on to defeat Cardinal O’Hara H.S., Tonawanda, N.Y., to capture the ‘AA’ state championship. The team advanced to the state federation tournament, to be played March 23-25 in Glens Falls, N.Y.

Varsity ‘B’ champions: St. Saviour H.S., Park Slope. The Pandas made it to the state tournament, where they lost to Aquinas H.S., the Bronx, in the semifinal matchup.