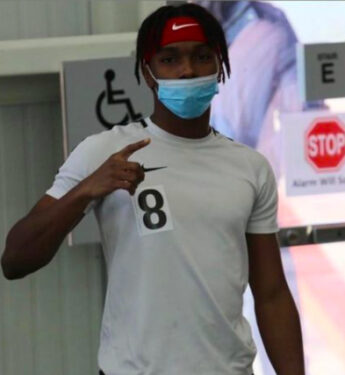 Garry Munro, a senior track runner at St. John’s Prep, Astoria, has committed to run in college at the University at Albany, N.Y.

Many local basketball aficionados know the name Brendan Malone, whose Catholic Youth Organization roots tie him to Most Precious Blood, Astoria. But did you know that he once coached the great LeBron James?

Malone was an assistant coach for several NBA organizations before latching on with the Cleveland Cavaliers in 2004-2005 – James’ second season as a pro. That year, James earned his first of 17 All-Star appearances and was named to the All-NBA Second Team.

Malone’s son Mike is the current head coach of the Denver Nuggets.