St. Edmund Prep H.S., Sheepshead Bay, varsity baseball pitcher Joseph McLinden had a special performance on May 22. In the Eagles’ 4-1 victory over Bishop Loughlin H.S., Fort Greene, McLinden threw a no-hitter and struck out 10 batters to help St. Edmund’s move to 9-5 on the season. 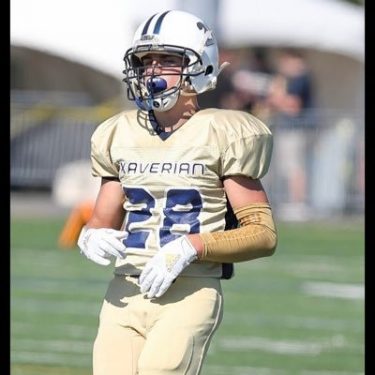 Tina Charles, who played high school basketball at Christ the King H.S., Middle Village, recently recorded her 6,000th career point in the WNBA. Charles, a veteran of more than 10 WNBA seasons, is a member of the Washington Mystics and now sits at No. 9 all-time on the WNBA’s scoring list.

As a senior for the Royals, Charles averaged 26.5 points, 14.8 rebounds and 5.2 blocked shots per game, leading to her being named Women’s Basketball Coaches Association National Player of the Year, “Miss Basketball” for New York state, a McDonald’s All-American and NYC Player of the Year by Newsday, the Daily News and the New York Post.

The CHSAA’s spring basketball tournament wrapped up on May 27 at Archbishop Stepinac H.S., White Plains, N.Y.

Xaverian H.S., Bay Ridge, finished as tournament runner-up in the ‘AA’ division after dropping the championship game to Cardinal Hayes H.S., the Bronx, 70-66.