To honor late basketball and baseball coach Jim Kerr, Holy Cross H.S., Flushing, has set up a memorial scholarship fund in his name. Through this scholarship, Kerr will continue to have an impact on Holy Cross students – just like he did for 17 seasons as the varsity basketball coach for the Knights from 1979-1996.

Donate to the scholarship fund:

Here’s a round-up of the CHSAA baseball and GCHSAA softball diocesan winners: 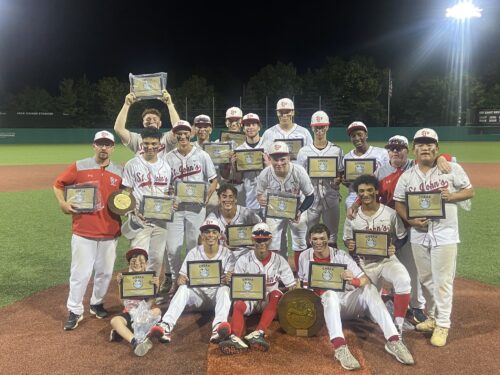 ‘A’ Varsity: Coming out of the loser’s bracket in the intersectional tournament, St. John’s Prep, Astoria, rallied to win two straight games against St. Edmund Prep H.S., Sheepshead Bay. The second win was a 3-2 walkoff capped off by a two-out RBI double by Danny Duffy to lead the Red Storm to a city title. 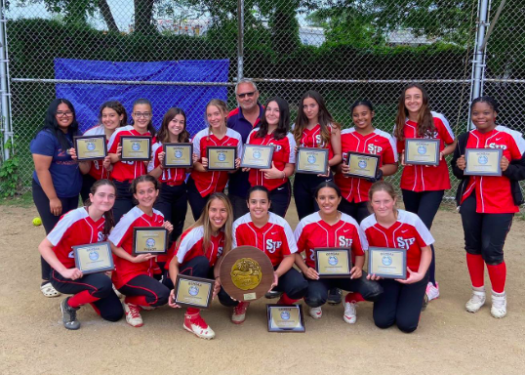 Tier 2 Varsity: St. John’s Prep rallied for an 8-5 win over St. Catharine Academy, the Bronx, for the city championship title.