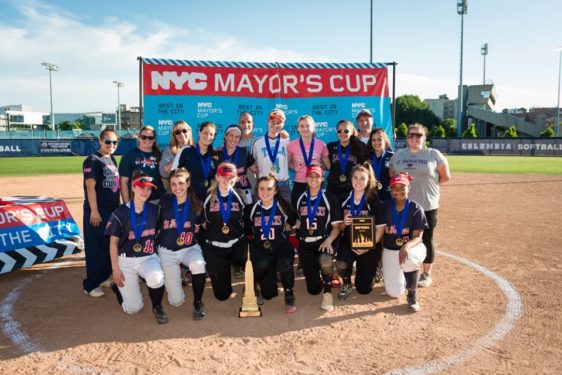 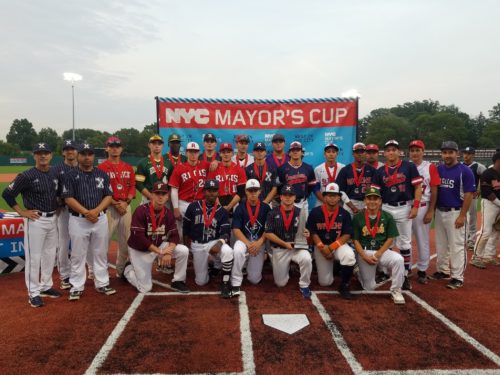 The CHSAA and GCHSAA played the Public Schools Athletic League (PSAL) in this year’s N.Y.C. Mayor’s Cup baseball and softball games to be crowned “best in the city.” The GCHSAA softball team won its game, 13-3, while the CHSAA baseball team dropped its contest, 2-1.

The Mary Louis Academy, Jamaica Estates, has announced that its cheerleading squad will be a fixture on the sidelines this fall at Fordham University, the Bronx, football games. The Rams are members of the NCAA Division I’s Patriot League.

A number of CHSFL players represented New York City in the 23rd annual Empire Challenge, hosted by former NFL quarterback Boomer Esiason’s foundation for cystic fibrosis. The city team lost a nailbiter, 28-27, against the squad from Long Island at James M. Shuart Stadium on the campus of Hofstra University, Hempstead, L.I. The following local seniors played in the game: