Sue Bird, a product of Christ the King H.S., Middle Village, became the first player in WNBA history to reach 3,000 career assists. The Seattle Storm star point guard and four-time WNBA champion hit the milestone on July 9. As a senior for the Royals, Bird led her team to both the New York state and national titles. 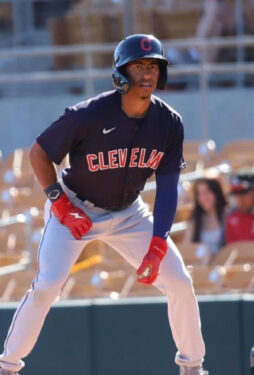 St. John’s University, Jamaica, track and field and cross-country head coach Aliann Pompey is attending this year’s Olympics in Tokyo as a part of Team Guyana.

Pompey, who is president of the Panam Sports Athlete Commission, is serving as Team Guyana’s Athletes’ Representative. Pompey competed for Guyana at four Summer Olympics: 2000, 2004, 2008 and 2012. In 2016, she served as an assistant manager for Guyana at the games held in Rio de Janeiro.

St. Francis College, Brooklyn Heights, is mourning the loss of Jim Hopkins, who passed away suddenly in early July. Hopkins served as the Terriers’ cross-country/track and field head coach from 1990-1997.