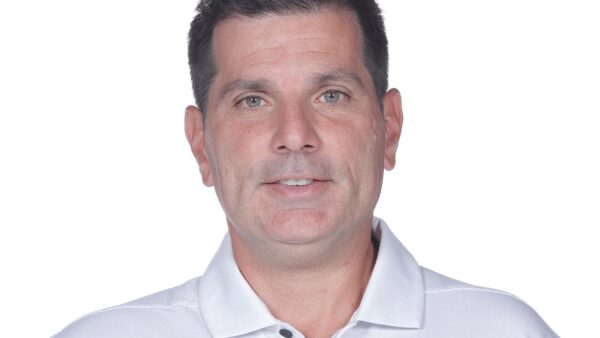 Brooklyn’s own Mike Longabardi has been named an assistant coach of the Atlanta Hawks. The product of Catholic Youth Organization hoops at St. Patrick’s parish and Xaverian H.S., both Bay Ridge, joins Nate McMillan’s staff as he will enter his 20th season as an NBA coach.

His previous stops include the Sacramento Kings, Washington Wizards, Cleveland Cavaliers, Phoenix Suns, and Boston Celtics. He was an assistant on two NBA Championship teams: the Cavaliers in 2016 and the Celtics in 2008.

Diocesan hero and MLB Hall of Famer Mike Piazza was back in the city on July 26 as a special guest during The Sheen Center’s lunchtime motivational speaker series, “Faith: The Competitive Edge.” The series, hosted by 1988 U.S. Olympian Leslie Maxie, is inspired by the Vatican’s “Sports in the Service of Humanity” movement. Piazza, the greatest hitting catcher of all-time, spoke about how his Catholic faith played an integral part in his 16-year big-league career – 12 of which were All-Star seasons.

On Aug. 7, St. Francis Prep, Fresh Meadows, varsity football coach Rich Carroll will attempt a 2-mile swim through the treacherous currents and potentially shark-infested waters surrounding Alcatraz in San Francisco. His goal is to raise funds for a new scoreboard at the Prep’s freshmen/junior varsity field. He’s already eclipsed his goal of $10,000. Stay tuned to “Good Sports” for a complete recap of the swim.

Justin Sanchez, a recent graduate of Msgr. McClancy H.S., East Elmhurst, was selected in the 18th round (529th overall) of the MLB Draft by the Texas Rangers. The lefty pitcher was a three-year varsity starter for the Crusaders and posted a 1.65 ERA this past season as a senior, in which he was named a Tablet All-Star.