St. John’s University, Jamaica, men’s basketball forward Julian Champagnie has announced he will return to the Red Storm for his junior year. The Bishop Loughlin H.S., Fort Greene, graduate entered the NBA draft process earlier this year, but he will instead be back in Queens. This past season, he was named co-Big East Most Improved Player of the Year. 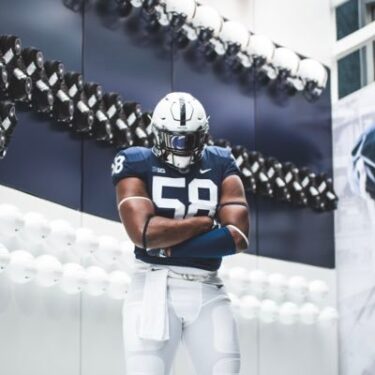 Jose Alvarado, who played Catholic Youth Organization basketball for St. Ann’s, Flushing, has entered the NBA draft. A product of Christ the King H.S., Middle Village, the guard spent the last four years playing for Georgia Tech, Atlanta, where he was named All-Atlantic Coast Conference as a junior and senior.

This year’s NBA draft is scheduled for July 29. The draft features two rounds, with 30 selections per round.