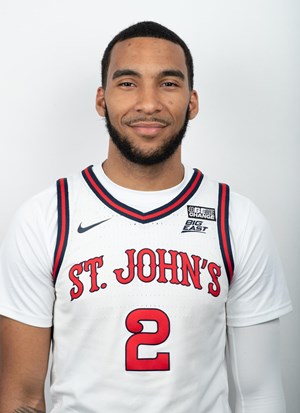 Former St. John’s University, Jamaica, and Bishop Loughlin H.S., Fort Greene, basketball standout Julian Champagnie signed a two-way contract with the Philadelphia 76ers. This contract gives the team the flexibility to send Champagnie back-and-forth between the NBA roster and the G-League affiliate. He is currently playing in the NBA’s Summer League.

Sue Bird, a former standout basketball player at Christ the King H.S., Middle Village, announced that this will be her final season in the WNBA. The 41-year-old point guard has spent her entire 20-year career with the Seattle Storm. She’s a four-time WNBA champion, 13-time All-Star, five-time All-WNBA First Team selection, and five-time Olympic gold medalist. For Bird, it’s certainly been a “Royal” career.

Celebrating the Life of One Gone Too Soon

It’s been more than two full years since Joe Lewinger, the former athletic director at The Mary Louis Academy, Jamaica Estates, lost his battle to COVID-19.

Joe’s wife, Maura, started the J Lew Forever Foundation to raise money to support the two scholarships created in his name to carry on his commitment to Catholic education.

The foundation will host its first annual dinner and dancing gala on Thursday, Aug. 18 at the Bridgeview Yacht Club to celebrate Lewinger’s lasting legacy.