Mel Peluso, who coached Catholic Youth Organization baseball at St. Mary Gate of Heaven, Ozone Park, passed away. Peluso also was the announcer for basketball games in the gymnasium and was known for his emphatic calls when a player scored a basket. 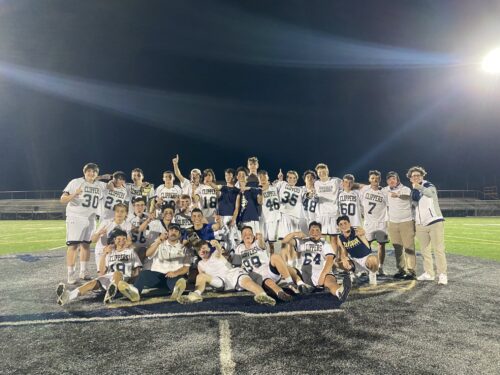 Congratulations to the Xaverian H.S., Bay Ridge, boys’ varsity and junior varsity lacrosse teams for each winning their respective city championships this spring.