The New York Mets honored their Hall of Fame catcher Mike Piazza by changing the address of their spring training complex in Port St. Lucie, Fla., to 31 Piazza Drive. The devout Catholic was a six-time All-Star for the Mets.

St. Thomas Aquinas, Flatlands, hosted the second annual Noreen Shea Memorial Basketball Tournament Jan. 20. This year’s tournament honored fallen FDNY firefighter Steven Pollard, who died in the line of duty one year ago while trying to save two people trapped in the wreckage of a car crash on the Mill Basin Bridge. He was 30 years old. 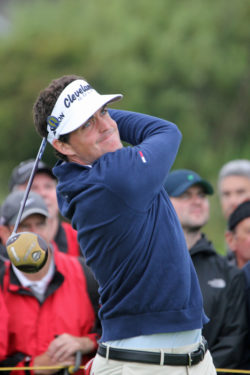 In the first enshrinement ceremony since 2015, St. John’s University, Jamaica, inducted eight outstanding individuals into its Athletics Hall of Fame as members of the Class of 2020 on Jan. 18-19.

The honorees, who represent the 21st induction class in the hall’s history, include: