St. John’s University, Jamaica, baseball product Joe Panik signed a minor-league deal this offseason with the Toronto Blue Jays. He spent parts of his first six seasons with the San Francisco Giants before finishing up last year with the New York Mets. 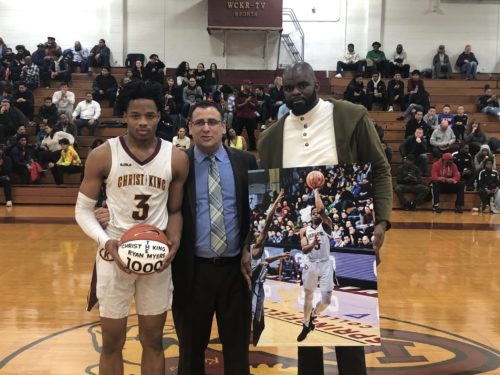