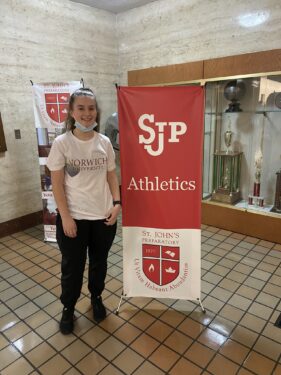 The local CHSAA Varsity ‘B’ league is enjoying its 50th anniversary season. This league gives student-athletes who love the sports of basketball a chance to represent their school on the court.

Typically, high school basketball teams consist of 12-15 roster spots, so at larger, competitive schools, only a small handful of students make the team. The Varsity ‘B’ league has ensured more basketball-loving students are afforded the opportunity to play.