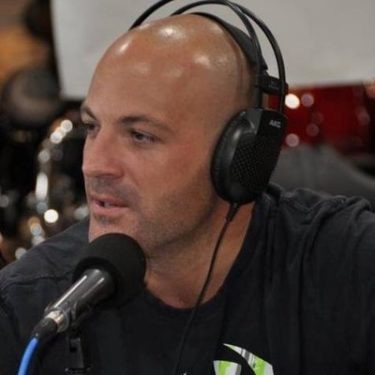 The Christ the King H.S., Middle Village, boys’ and girls’ varsity basketball teams recently played in the Chosen 1’s Invitational Tournament at Staples Center, the home of the Los Angeles Lakers and Clippers.

The girls dropped a hard-fought contest, 69-52, to Sierra Canyon School, Los Angeles. The boys turned in a 51-42 victory over Fairfax H.S., Los Angeles, with the Royals’ Dwayne Pierce leading the way with 20 points.

During the tournament, Lakers superstar LeBron James sat courtside to take in the action.