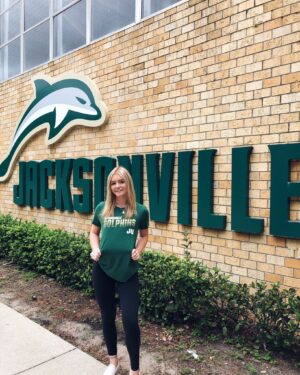 Rising senior Katie Martinez from St. John’s Prep, Astoria, has announced that she will be playing Division I beach volleyball next fall at Jacksonville University, Fla.

Going for the Gold!

Sue Bird and Tina Charles, both star basketball products of Christ the King H.S., Middle Village, were part of the U.S. women’s national team that won the gold medal in the recent 2020 Tokyo Olympics.

The U.S. defeated host Japan, 90-75, in the gold medal game on Aug. 7 to capture the team’s seventh straight gold medal. The Olympic gold is the fifth for Bird and the third for Charles.