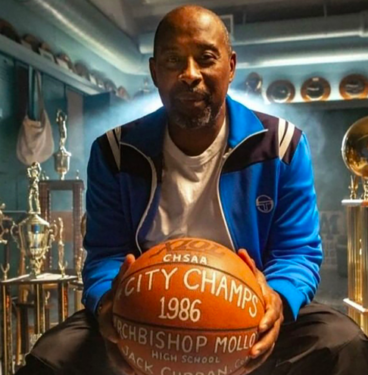 Three legendary point guards from the CHSAA – Kenny Anderson and Kenny Smith from Archbishop Molloy H.S., Briarwood, and Mark Jackson from Bishop Loughlin H.S., Fort Greene – were recently featured in the SHOWTIME documentary “NYC Point Gods.” From Executive Producers Kevin Durant and Rick Kleiman, the documentary spotlights these local basketball stars who honed their craft on the city’s iconic playgrounds and high school gyms in the 1980s and ’90s.

Longtime New York Mets Spanish broadcaster Juan Alicea died on July 18 at the age of 85. He started broadcasting games in Spanish for the Mets in 1982 and called more than 4,000 games through 2019. The Mets named the Spanish radio booth at Citi Field in his honor last year.

Retired Aux. Bishop Raymond Chappetto celebrated Alicea’s Mass of Christian Burial on July 25 at St. Luke’s, Whitestone. At the end of the Mass, the bishop spoke about this Mets’ legend and how he was revered among his fans and colleagues.