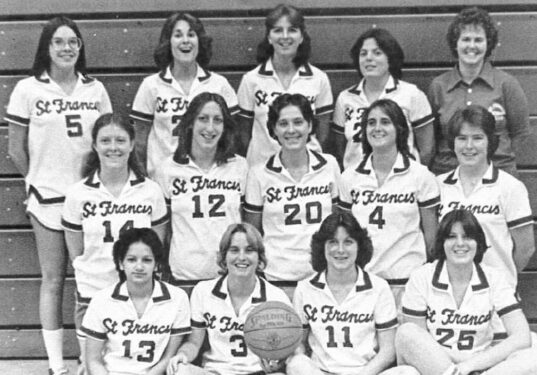 Pictured here is the St. Francis College, Brooklyn Heights, women’s basketball team circa 1979. Standing in the top left corner is Irma Garcia (No. 5), who is currently the athletic director for the Terriers. Garcia was named director of athletics in 2007, becoming the first Latina to lead an NCAA Division I athletics department. 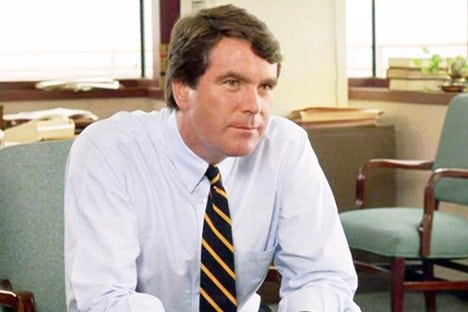 “He (McDonald) was a good shooter and had a terrific jump shot,” the late Clippers coach John Woods told The New York Times for a story that ran Nov. 1, 1981. “When we needed a basket, the ball went to Eddie.”

With the continued uncertainty surrounding the spread of COVID-19, St. Joseph’s College Brooklyn, Clinton Hill, has decided to suspend intercollegiate athletic competition for the fall 2020 semester.

“Due to the ongoing uncertainty of the pandemic, a number of colleges and universities across the nation — with at least two in our own Skyline Conference — have recently announced they are opting out of athletic competition for at least the fall 2020 semester,” College President Donald R. Boomgaarden, Ph.D., said in a statement.

“The reason for this is clear: College-aged adults throughout the country have been increasingly affected by the virus, and the transmission of COVID-19 occurs with even more frequency and intensity during periods of physical exertion, especially when there is no social distancing possible, as would be the case for our competitive athletes.”