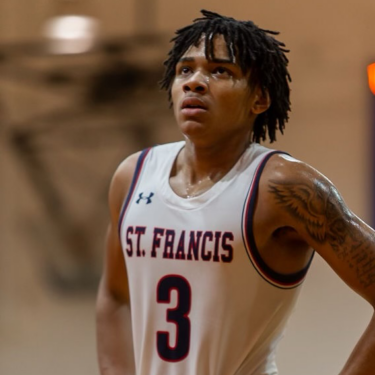 Jose Alvarado, a Catholic Youth Organization product of St. Ann’s, Flushing, and former star at Christ the King H.S., Middle Village, will join the Puerto Rico Men’s National Basketball Team this summer as part of the World Cup Qualifiers. The guard is currently a member of the NBA’s New Orleans Pelicans.

A product of St. Edmund Prep H.S., Sheepshead Bay, the guard averaged 20.6 points per game as a senior. On Feb. 19, she became the 35th women’s player in Metropolitan Basketball history in any division to score 2,000 career points and is the 53rd student-athlete in Division III women’s basketball history to reach the milestone.