Xaverian H.S., Bay Ridge, graduate and former football standout Oday Aboushi signed a contract with the Los Angeles Chargers. The offensive lineman was the first-ever NFL draft pick from Xaverian after being selected in 2013 by the New York Jets. 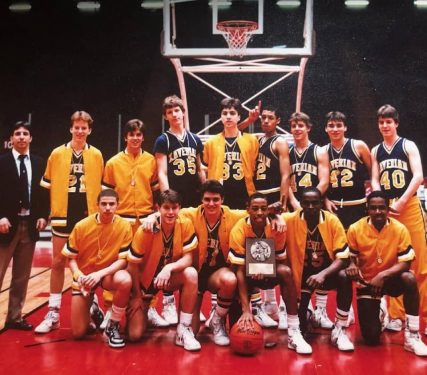 The Catholic Youth Organization of Brooklyn and Queens is hosting its first-ever “March Madness” raffle, with 300 tickets being sold at $100 per ticket. First prize is $5,000, and the drawing will occur on April 15. Purchase tickets here: cyodob.org/raffle