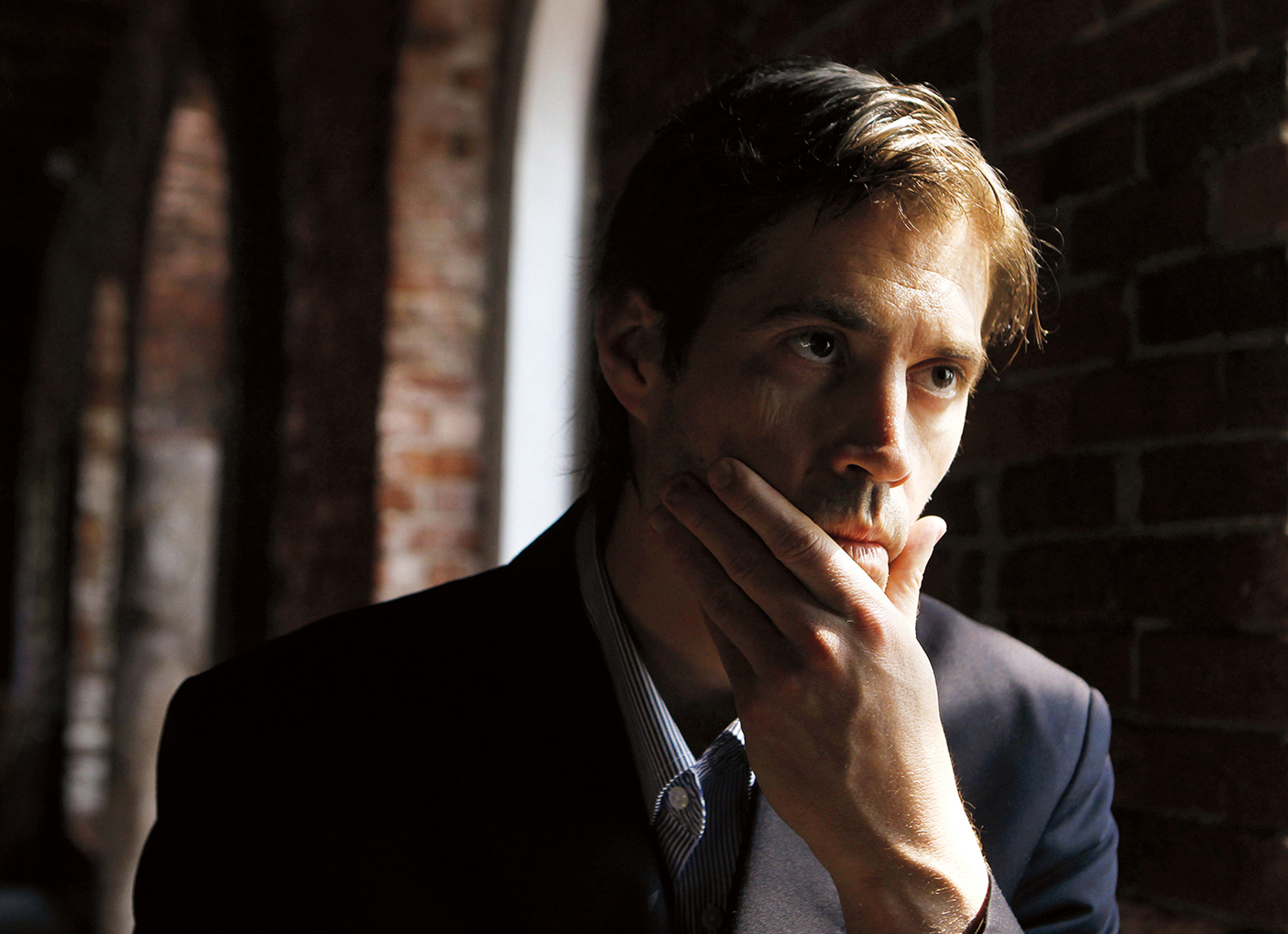 ROCHESTER, N.H. (CNS) – Slain U.S. journalist James Foley, who sent images and copy from different war zones, was described as living his faith through his work.

The Associated Press (AP) reported that at a memorial Mass Aug. 24, Bishop Peter A. Libasci of Manchester, N.H., lauded Foley for bringing important images of war and oppressive regimes to the rest of the world.

Foley was kidnapped in November, 2012 while covering the war in Syria. A graphic video released Aug. 19 showed Islamic State fighters beheading Foley, a 1996 graduate of Marquette University, Milwaukee, who had been a freelance journalist for the past several years, mostly in the world’s trouble spots.

The Islamic State militants said they killed Foley in retaliation for U.S. airstrikes on their strongholds, and the group threatened to kill another U.S. hostage also shown in the video.

Vatican Radio reported Aug. 25 that the Holy See’s secretary of state, Cardinal Pietro Parolin, sent a condolence message on behalf of Pope Francis to Foley’s family. The message was read by Bishop Libasci at the end of the Mass at the family’s parish, Our Lady of the Rosary.

The AP described the memorial Mass as packed, with people standing three deep in the back and sides of the church.

Bishop Libasci asked the crowd to follow the words of the Prayer of St. Francis: “It is in pardoning that we are pardoned. It is in dying that we are born to eternal life.”

AP said Bishop Libasci observed that Foley went back to covering conflicts in the Middle East after a previous kidnapping in Libya in 2011. He was released after 44 days that time.

“Jim went back again that we might open our eyes,” the bishop said, “that we might indeed know how precious is this gift. May almighty God grant peace to James and to all our fragile world.”

The Foleys plan a funeral for their son on Oct. 18, on what would have been his 41st birthday.

Pope Francis phoned Foley’s family on Aug. 21 to console them and assure them of his prayers.

President Barack Obama also called Foley’s parents, John and Diane Foley, Aug. 20 before addressing the nation about their son’s death and told them: “We are all heartbroken.”

When the president was making his televised remarks about James Foley’s death, his parents spoke to reporters on the front yard of their home.

“We thank God for the gift of Jim. We are so, so proud of him,” said Diane Foley.

John Foley told reporters: “We think his strength came from God,” and his wife interjected: “We know it did.”

“It’s not difficult to find solace,” his father added, saying he knows his son is “in God’s hands.”