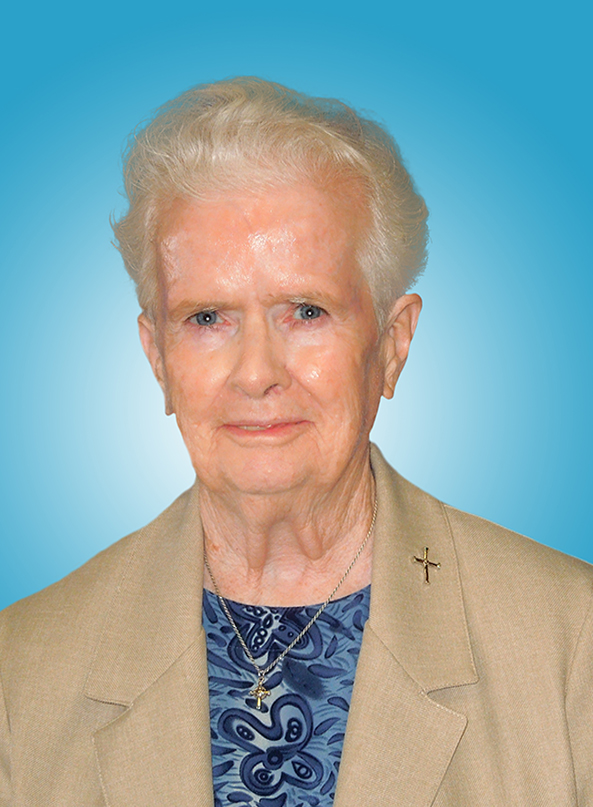 A private graveside service was held in Sister Patricia’s memory on April 15 in Calvary Cemetery, Brentwood.