No one keeps the pro-life message alive like The Tablet. We are asking for you to support this critical cause by subscribing or renewing your home-delivered subscription today.

Consider what has been happening in New York State and elsewhere across the United States. The culture of death has invaded the halls of our legislature and has attempted to sap the life out of the public debate. The secular media seems to support the pro-abortion agenda in the way that they choose to report on the issue.

Most Americans are not in favor of abortion and the vast majority certainly are opposed to late-term abortions, but you would never know that from the secular media. The Tablet has reported on the pro-life issue in ways no other media dare. Readers of The Tablet are kept up to date on the pro-life messages that come from the annual March for Life in Washington, D.C. (largely ignored by the secular media), from the Holy Father, U.S. bishops, and elsewhere. If you missed our most recent critical pro-life coverage, several stories can viewed below.

Your continued support of The Tablet and the Catholic press is needed today.

Our message of life and hope is needed more than ever. Help us maintain our goal of reaching 100,000 readers each week by subscribing online or by calling 877-883-8356. If you already receive The Tablet at home, perhaps you’ll consider making a donation to further our pro-life reporting.

Thank you for your support and for helping to keep Catholic journalism alive and strong. 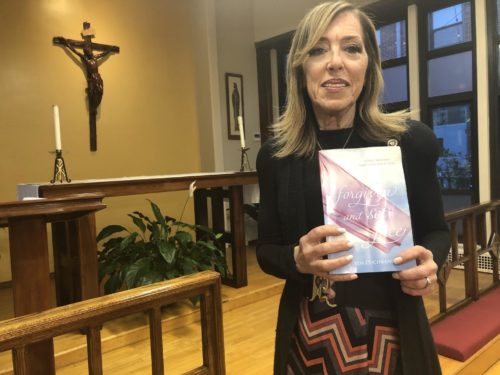 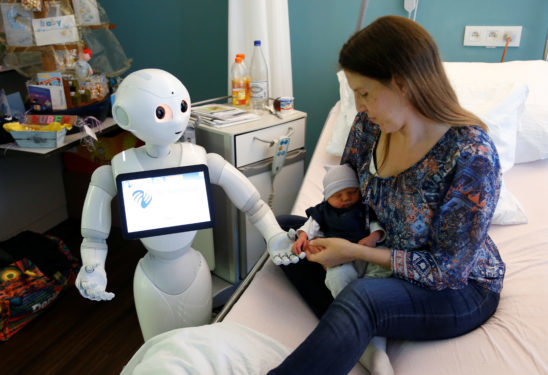 Robots and AI Are the Latest Pro-Life Challenges 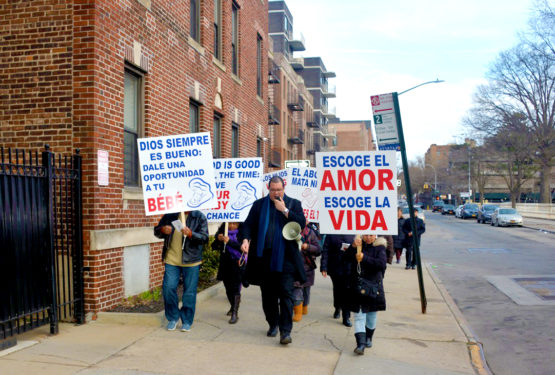 ‘Chose Love, Choose Life’ For ‘God is Good All the Time’