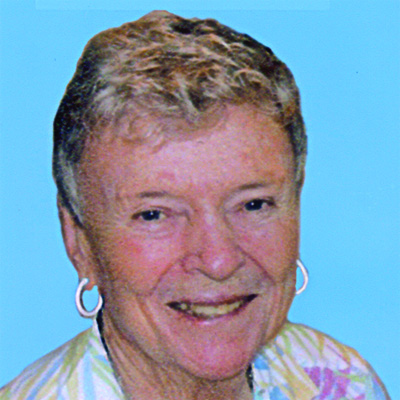 Sister Martha Marie Healy, S.S.N.D., a teacher, school principal and pastoral minister for more than 50 years in the greater New York area, died of complications from a fall on Dec. 31, 2012 at Our Lady of Consolation Nursing and Rehabilitative Care Center, West Islip, L.I. She was 84 and had been a professed member of the School Sisters of Notre Dame for 63 years.
Born as Frances Theresa Healy in Boston, Mass., she grew up in Medford, Mass., and graduated from Girls’ Catholic H.S. in Malden, Mass. In August, 1946, she entered the School Sisters of Notre Dame in Baltimore, Md. She made her first vows in 1949 and her final vows six years later.
She taught at St. Saviour Elementary School, Park Slope, 1949-1961, and St. Matthias School, Ridgewood, 1969-70, before she answered the call to pastoral ministry.
She ministered to the sick, homebound and hospitalized on Long Island from 1984 until her recent fall.
Burial was at St. Mary’s Cemetery in Bethel, Conn.