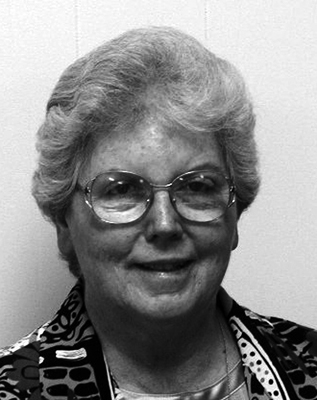 Sister Kathleen Thomas Steadman, O.P., a member of the Sisters of St. Dominic, Amityville, for 56 years, died Nov. 11. She was 74.
Born in Jackson Heights as Marguerite, she entered the congregation from her home parish of St. Frances de Chantal in Wantagh, L.I., in 1956. She was invested and received her religious name the following year. She made her first profession of vows on Aug. 7, 1958.
She taught at St. Joseph’s School, Astoria, 1958-61; St. Margaret, Middle Village, 1961-63, St. Barbara’s, Bushwick, 1963-70; St. Thomas the Apostle, Woodhaven, 1970-72; and Most Holy Trinity, Williamsburg, 1972-77, before becoming involved in parish ministry at St. Sebastian, Woodside.
She resided in Corpus Christi, Woodside, 1972-74, and then St. Francis of Assisi Convent, Astoria, 1974-84.
She served as director of religious education in St. Michael’s, Flushing, 1980-95, and was part of Damascus Community in Middle Village, 1988-89.
For several years, she ministered in Incarnation parish, Queens Village, and studied in Weston School of Theology in Massachusetts. In 1999, she was appointed as the congregation’s vocation director, a post she held until 2003. She also was parish receptionist at Sacred Heart, North Merrick, L.I., 2003-07.
In 2011, she retired, and failing health necessitated a move to the motherhouse. She is survived by her brother Martin of Garden City, L.I.
A Mass of Christian Burial was celebrated in St. Albert Chapel, Amityville, Nov. 15. Burial in the Sisters’ Cemetery followed.