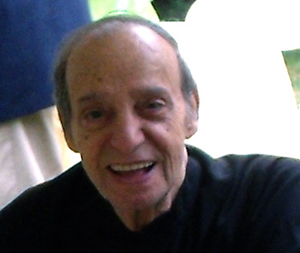 A noted chef, he studied culinary arts at Cornell University and the Culinary Institute of America. He worked in food service at various Passionist monasteries.

After a sabbatical from the order, 1975-87, he returned to the Passionists, professed his vows in 1988, and studied at Catholic Theological Union, Chicago, Ill., where he received an master of theological studies in Sacred Scripture in 1990.

He ministered to persons living with AIDS and to their families in Worcester, Mass., 1990-95; coordinated health care programs for Passionist Brothers and priests in West Springfield, Mass., Jamaica, and West Hartford, Conn.

He returned to the Passionist Monastery of the Immaculate Conception, Jamaica, in June.

A Mass of Christian Burial was celebrated at the Passionist Monastery in Jamaica, May 1. Burial was at Gate of Heaven Cemetery, Springfield, Mass.