A Mass of Christian Burial for Msgr. John Waldron will be celebrated Saturday, May 31, in the chapel at Immaculate Conception Center, Douglaston. He died on Saturday, May 24, at Maria Regina Residence, Brentwood, L.I. He was 73 and in poor health for the past few years. 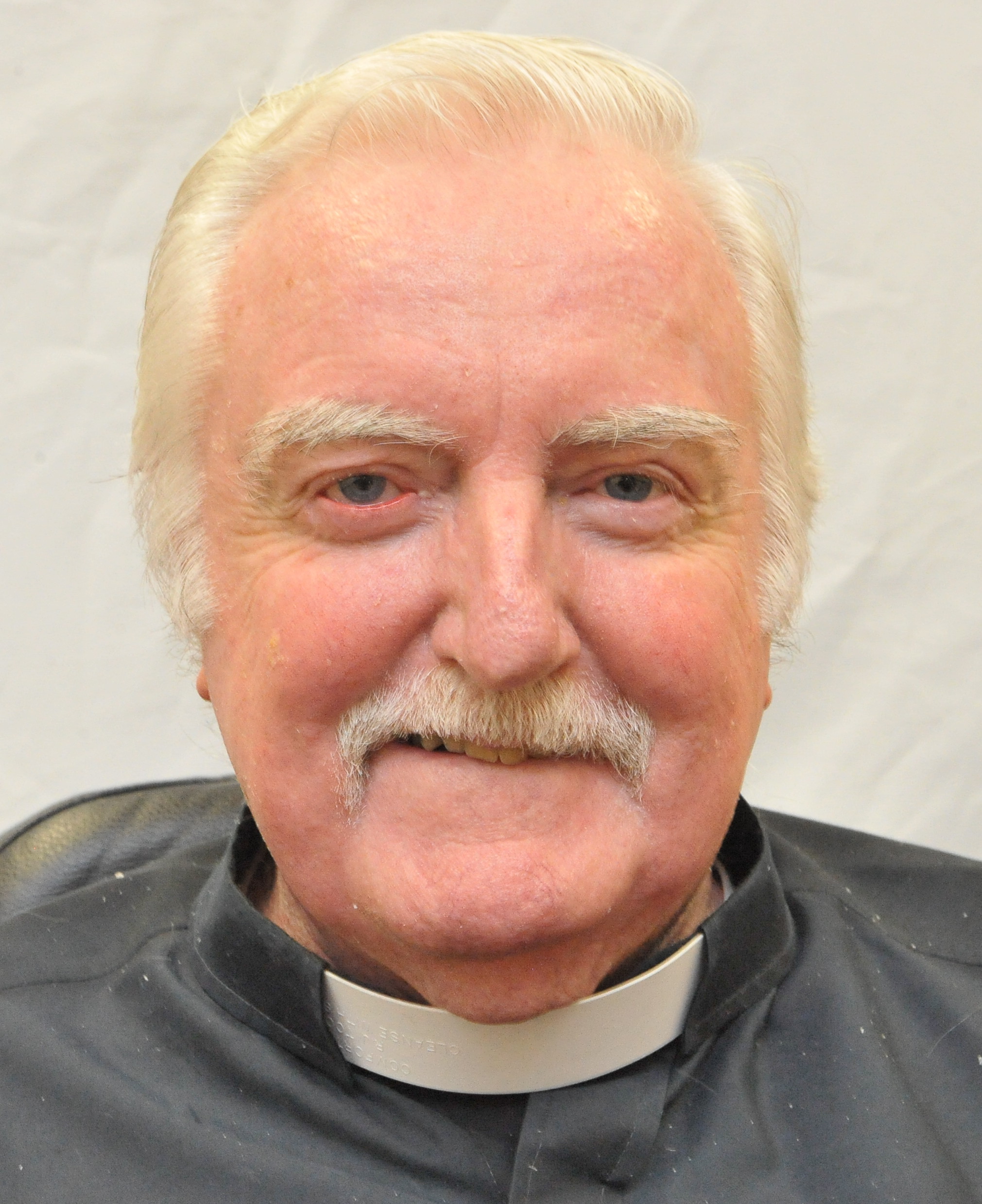 Auxiliary Bishop Raymond Chappetto will be the main celebrant of the funeral Mass. Among the special concelebrants will be Msgr. Gerard Arella and Father Frank Eisele.

He and Msgr. Waldron – whom he met at Cathedral Prep, Brooklyn, when both were 13 years old – took countless trips around the globe. He recalled many humorous events along their journeys that the two took together. However, Father Eisele compared Msgr. Waldron’s final journey – his passing – as one that must be done alone.

“He (Msgr. Waldron) struggled for many years with his illness,” Father Eisele said. “He walked with a cane and tried to say Mass in different ways. He worked at still being a priest. He was determined in spite of his illness to pursue priesthood.”

Father Eisele said that he’d always remember Msgr. Waldron’s sense of humor. He also said that he admired his friend for learning Spanish after his ordination so that he could preach to the Spanish-speaking communities. His ability to converse in Spanish also helped while the two traveled.

He served as an assistant at Immaculate Heart of Mary, Windsor Terrace, 1966-70; and St. Teresa of Avila, Sterling Place, Crown Heights, 1970-75. He was then assigned to the staff of St. Paul’s Cursillo House in Greenpoint, where he ministered until 1980.

He served as an assistant at Our Lady of Mount Carmel, Astoria, 1980, before being appointed to the faculty of Cathedral College, Douglaston. He remained there until 1985 when he became pastor of Visitation B.V.M., Red Hook. He was named a monsignor in 1990.

Illness forced him to retire in 1998 and move to Bishop Mugavero Residence for retired priests in Douglaston. He recently was transfered to Maria Regina.

Burial was in Calvary Cemetery, Woodside.