Father Edward M. Wroblewski, M.M., a native of Brooklyn, died April 16 at Phelps Memorial Hospital in Sleepy Hollow, N.Y. He was 88 years old and a Maryknoll priest for 61 years. 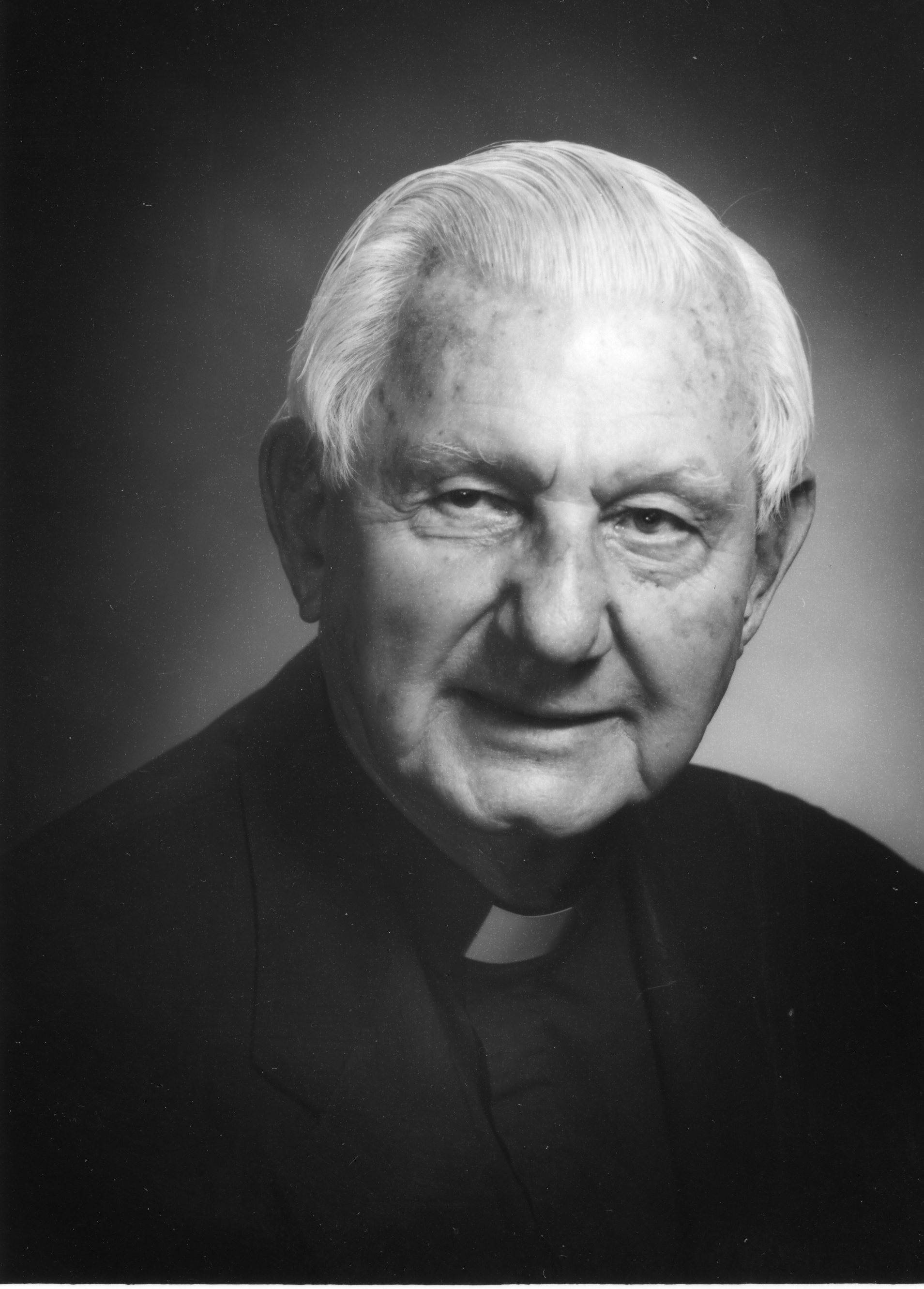 He attended Our Lady of Consolation, Williamsburg, and Cathedral Prep, Brooklyn, before entering the Maryknoll Seminary in Ossining, N.Y. He later earned a master’s degree in speech from the Catholic University of America, Washington, D.C.

He was ordained on June 14, 1952 and was assigned to Maryknoll College, Glen Ellyn, Ill., where he served as a professor of speech and as director of athletics.

His 18-year overseas assignment to Tanzania, East Africa, saw him serve as a parish priest and headmaster of a secondary school.

In 1975, he returned to the U.S. to the Maryknoll Mission Promotion Department, working in Polish parishes in Michigan. He also taught briefly at St. Mary’s School in Orchard Lake, Mich.

In 1977, he joined the faculty as an adjunct professor of the homiletics program at the Maryknoll School of Theology in Ossining.

Although he retired in 1999, he continued to minister at St. Elizabeth Ann Seton parish in Ridgefield, Conn., and at the Taconic Correctional Facility for Women. He also was involved in the Engaged Encounter Marriage Prep Program in the Bridgeport Diocese.