The months of June, July and August are typically considered the heart of baseball season here in New York City.

But the Catholic Youth Organization (CYO) of Brooklyn and Queens had other plans this summer.

For the first time, CYO organized a summer basketball league for third- through eighth-grade teams that normally compete during the winter season. The inaugural turnout was a success, as 50 boys and girls teams from 35 parishes played a competitive schedule of games at various outdoor courts in Queens.

“The one sport that the kids want to play is basketball,” said CYO Director Rob Caldera, who originally had the goal of starting the summer league when he took over in July, 2013. “Asking the parishes what they want more of and summer basketball was one thing that came to mind right away. I believe that the kids today need more activities during their summertime.” 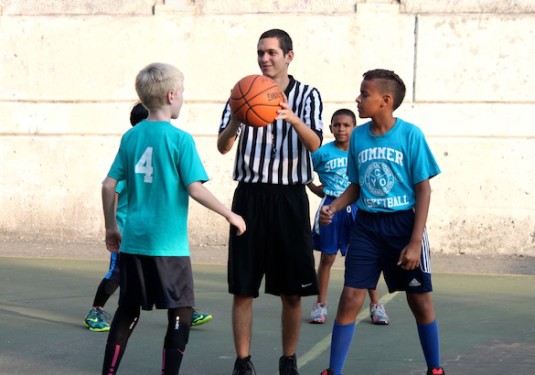 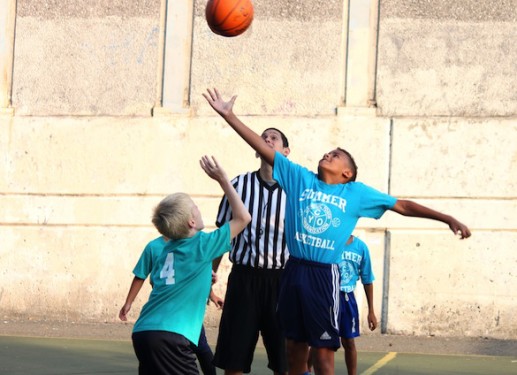 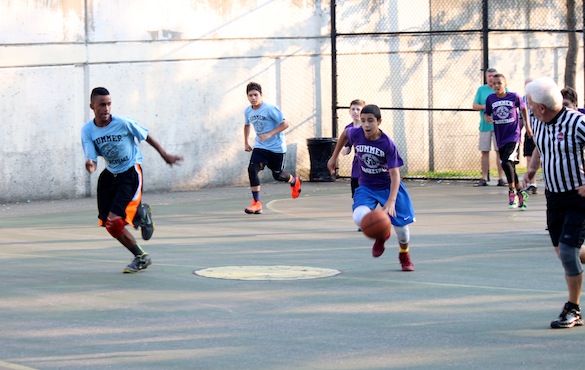 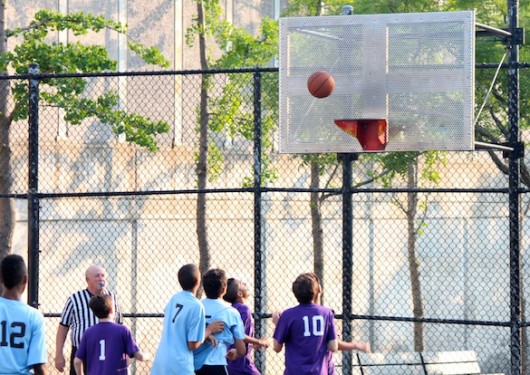 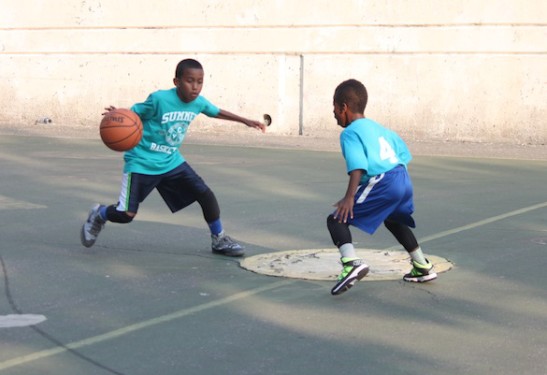 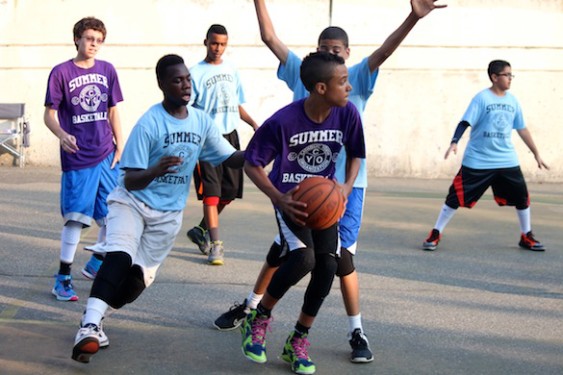 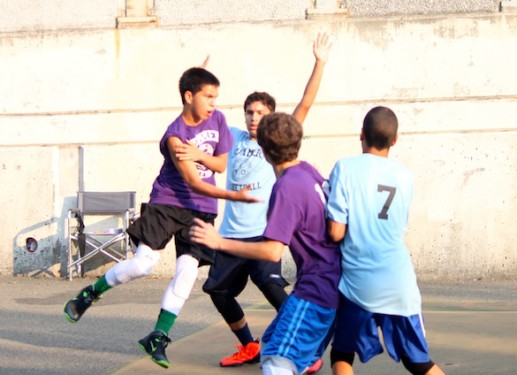 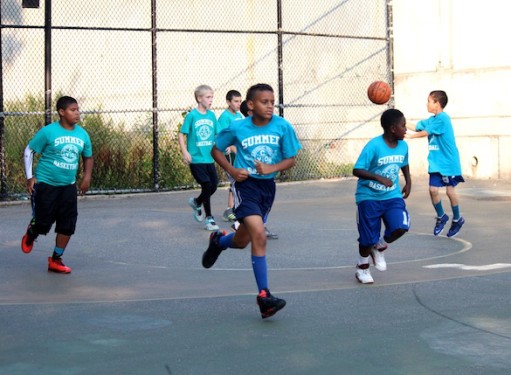 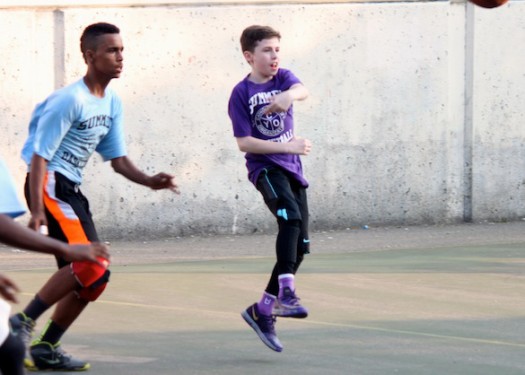 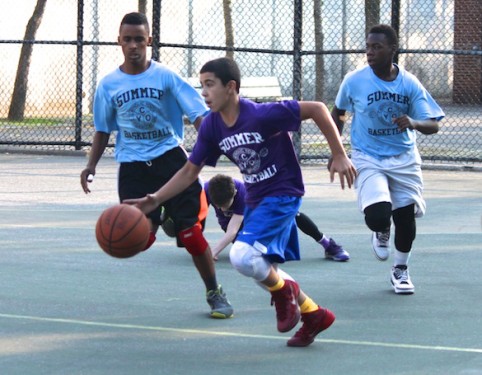 Having the option of a CYO summer basketball league has allowed many budding hoops stars to continue refining their skills during what was originally slated to be their offseason.

“It was nice because we got to practice and play, and we know how each other play so now we are a better team,” said Desmond Ward, a fifth-grade forward for the St. Sebastian, Woodside, Pee Wee CYO team.

Basketball is a sport that requires constant practice, so this new summer league provided a means for the young athletes to keep their skills sharp.

“Usually, you’re a little rusty coming into the season,” said Sean Carroll, an eighth-grade guard for the St. Sebastian’s Intermediate team. “But now you’re playing all the way through. It’s a lot better.”

“When they’re always together, it makes it a lot easier for them to play with each other, understand each other’s mistakes and get to learn from them,” said Danny Kiernan, head coach of the St. Sebastian’s Pee Wee team.

Based on this year’s success, the summer basketball league is set to become an annual CYO tradition.

“We’ll be back with a team in every division for as long as they (CYO) do it,” Kiernan said.

“My greatest dream is not that they (youth players) make the NBA,” said Charles Prestipino, head coach of the St. Pancras, Glendale, Intermediate team, “but that they understand that when it’s their turn, my greatest satisfaction will be seeing them over here coaching somebody else.”

Summer vacation is of course a precious time for school-aged children, but it’s never too early for a hoops team to eagerly anticipate an upcoming season. These basketball teams are now primed to pick up right where they left off this summer as they prepare for their fast-approaching winter seasons.

Congratulations to This Summer’s Winners

The champions of the inaugural CYO summer league were crowned Aug. 6 and 7 at Msgr. McClancy M.H.S., East Elmhurst.

Below are this year’s winners: