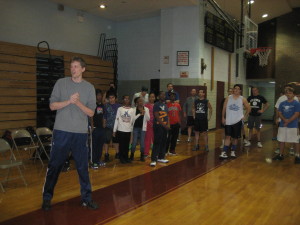 The tournament featured 16 teams competing in a four-on-four format held in the main gymnasium at Xavier.

All the players’ entrance fees went to support the children’s education, and funds were supplemented by a raffle of Brooklyn Nets and NCAATournament tickets. 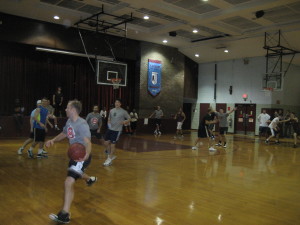 Brooklyn Jesuit Prep relies heavily on donations to keep its doors open to families who may not otherwise be able to afford a Catholic education.

The event helped further this mission by raising funds and awareness for the cause.