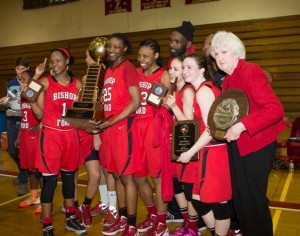 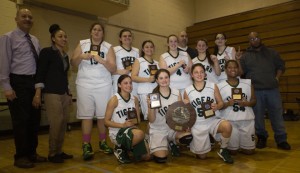 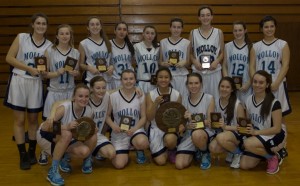 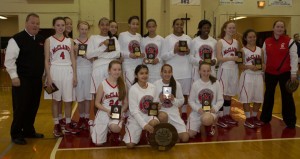 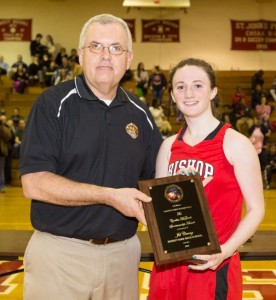 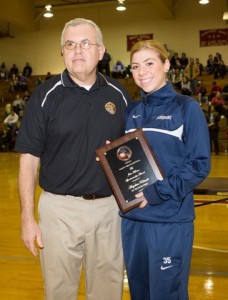 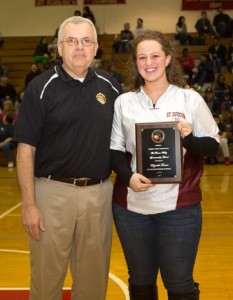 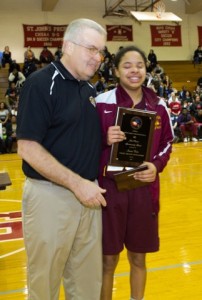 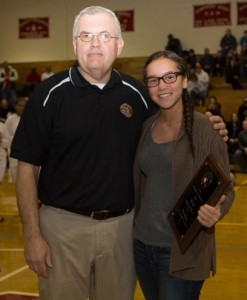 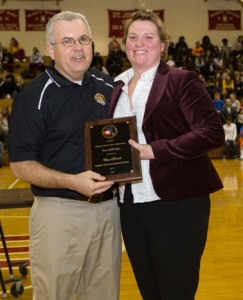 Christ the King’s Clare Droesch received the Junior Varsity Division I Coach of the Year Award. 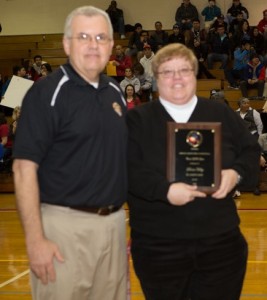