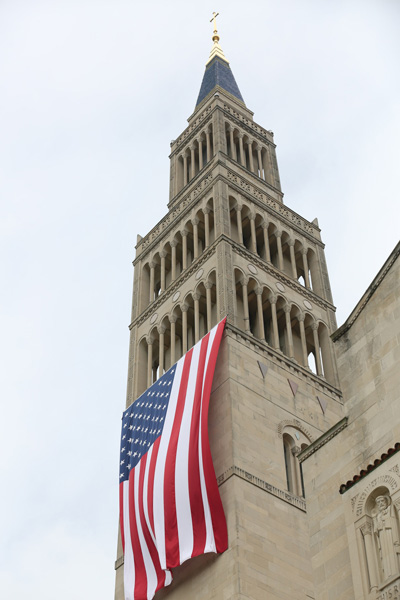 “Witnesses to Freedom” is the theme of the U.S. bishops’ fifth annual Fortnight for Freedom, which opens June 21, the vigil of the feast of SS. Thomas More and John Fisher, and closes on Independence Day, July 4.

The opening Mass will be celebrated at 7 p.m. in Baltimore at the Basilica of the Assumption of the Blessed Virgin Mary, with Baltimore Archbishop William E. Lori as the principal celebrant and the homilist.

The Fortnight for Freedom is “based on love of country and of liberty,” according to the USCCB. The aim is to “encourage Catholics, other Christians and all people of goodwill to set aside two weeks to reflect on religious freedom.”