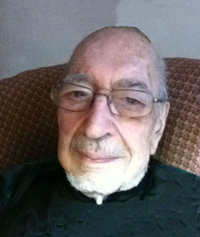 A Mass of Christian Burial for Father Anthony F. Vivona was celebrated April 3 in the chapel at St. John’s Cemetery, Middle Village. He died March 31 at Beth Israel Hospital. He was 87 years old and celebrated the 60th anniversary of his ordination in February.

Auxiliary Bishop Raymond Chappetto was the main celebrant of the funeral Mass. Father Walter A. Mitchell preached the homily.

He was incardinated into the Brooklyn Diocese in 1971.

Burial was in St. John’s Cemetery.