Music is a means for Father Jeremy Canna, 27, to grow closer to God and His people.

Born in Marine Park, he grew up as a member of St. Thomas Aquinas parish, Flatlands, where he attended Sunday Mass with his parents, Maria and William, and younger siblings, Brandt and Noël. 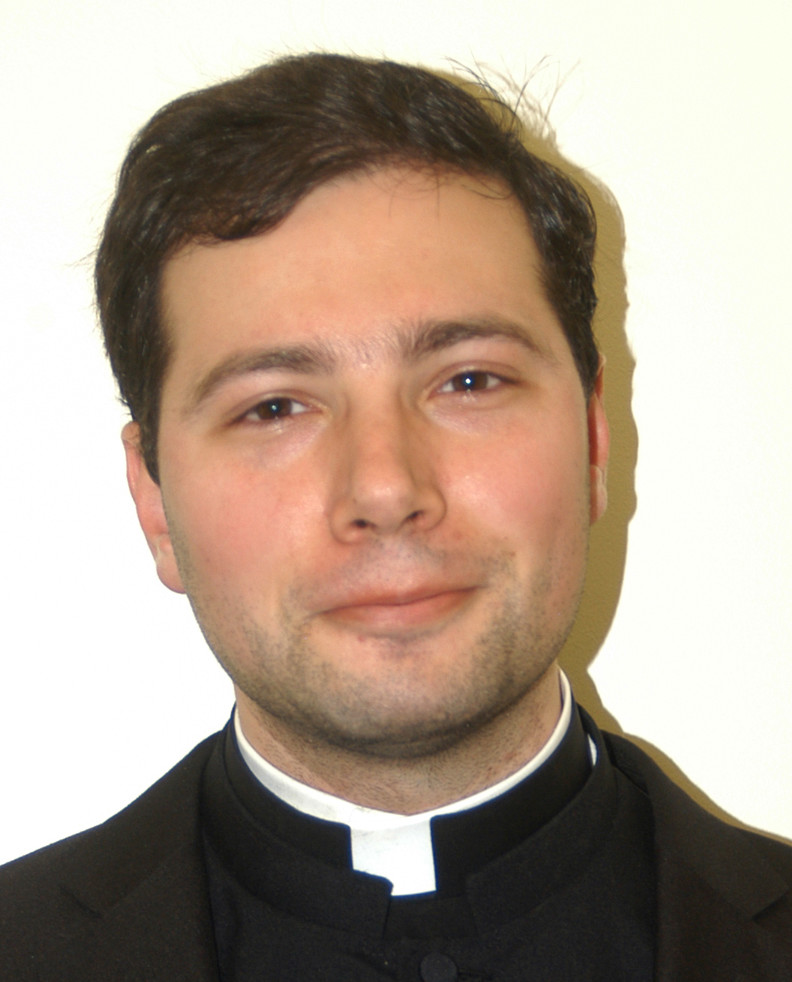 As a youngster, he became an altar server and was inspired by his parish priests and Father Joseph Gancila, who served his pastoral year as a seminarian at the parish.

For Father Canna, the door to the priesthood opened when his parents suggested he consider attending high school at Cathedral Prep Seminary, Elmhurst. During freshman year, he was impressed by the priestly example of his teacher, Father Fred Marano, and he began “falling in love with all things Catholic.”

He earned his bachelor’s degree with a double major in psychology and philosophy and a minor in theology at Sat. John’s University, Jamaica. He attained master’s degrees in theology and divinity from Immaculate Conception Seminary.

A gifted pianist and organist, he grew in his love for the faith through music ministry. He played the keyboard for daily Mass at the prep seminary and played the organ at Mass while living in Douglaston.

He left the seminary to study mental health counseling in the Graduate School of Education at Fordham University, Manhattan, during the fall of 2008, and served as organist at Holy Child Jesus, Richmond Hill, 2008-09.

But he kept his heart open to the Holy Spirit and further discerned his path with guidance and encouragement from Auxiliary Bishop Octavio Cisneros, pastor of Holy Child Jesus.

“Bishop Cisneros was a great example as rector (of Cathedral Seminary Residence) and has been like a father figure to me,” he said.

Father Canna felt the Lord was calling him back to the seminary and if he didn’t heed that call, he said, “I knew my life wasn’t going to make sense.”

He served his pastoral year at Our Lady Queen of Martyrs, Forest Hills, and his diaconate year in the neighboring parish of Our Lady of Mercy, Forest Hills. Both experiences enabled him to enter more fully in the lives of the people of God and minister with them in various ways, including music.

“We always imagine the angels and saints praising God through singing and music,” he said. “Music helps me to praise God and make a song out of my life.”

Father Canna has a special devotion to the Blessed Mother, and in his priesthood, he hopes to serve with “the spirit of availability that the Blessed Virgin Mary showed at the time of the Annunciation.”

Father Canna will offer his First Mass of thanksgiving at his home parish of St. Thomas Aquinas on Saturday, June 28 at 5:30 p.m.